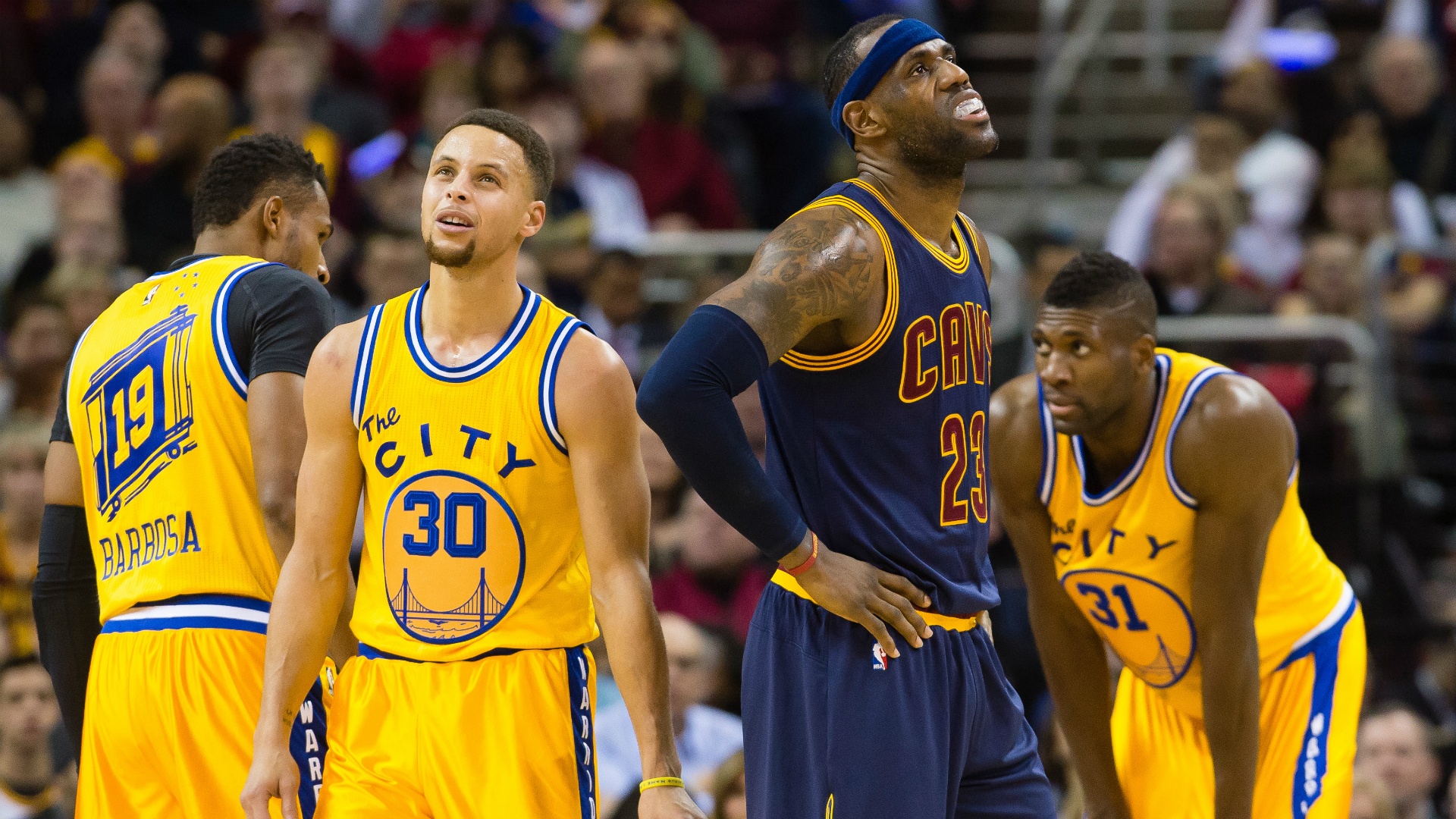 While the best player in the league tag is debatable because of the multiple contexts people can use, there is no more doubt that LeBron James and Stephen Curry are the faces of the NBA right now.

Heading into the opening game of the 2016 finals, James took the opportunity to clarify an earlier statement that he made over the Most Valuable Player award that Curry unanimously won, per ASAP Sports.

“First of all, I made the mistake by even answering the question because I knew where it was going to go, and I guarantee how it was phrased to Steph wasn’t how I answered the question. So obviously his reaction was what it was. And I’ve been there before as well. So Steph was definitely the MVP of our league and is the MVP in our league and is a great basketball player, and what he does for this league is amazing.”

In their last finals showdown, the king Cavalier clearly outplayed the Warriors` splash master, but his efforts weren’t enough to win over the title. This time, it’s already a long shot for LeBron James to duplicate that kind of performance, but for good reasons. The Cavs are now complete and James will no longer be tasked to carry the team on his shoulder. A more important goal awaits.

A lot of cases can be made for both players, and fans can debate all day on the topic of who really is the best. What’s guaranteed, though, is that these two superstars are once again set to spoil us with top-notch brand of basketball over the next couple of weeks. 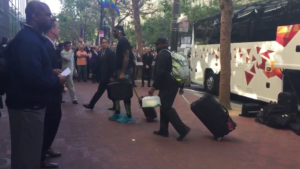