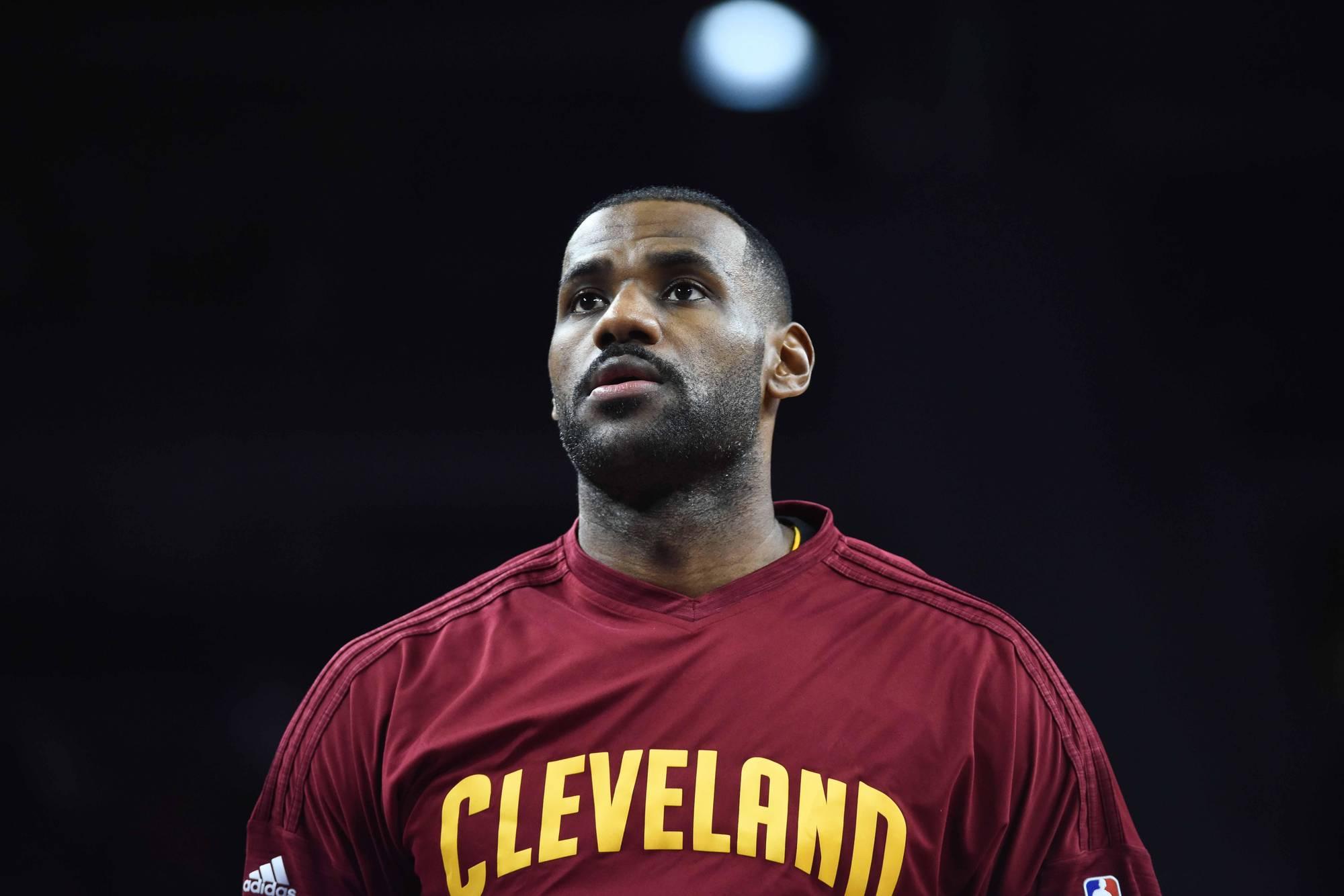 Once again, LeBron James is the subject of much scrutiny over one tiny situation that was easy to take out of context. Thank you, internet.

It happened during the Cleveland Cavaliers’ game against the Atlanta Hawks, when Jared Cunningham attempted to feed LeBron James at the post but the ball went out of bounds. Visibly frustrated, James went straight to the bench and sat leaving the Cavaliers with only four players on the floor, thus a technical foul was called.

Here’s a video of the incident from ESPN and a photo ridiculously describing the play.

Easy to paint a bad picture, right? Two things were missing in the paragraph above. One, Richard Jefferson was already set to sub in for James, and two, the turnover resulted into a dead ball situation which normally would have given Jefferson the opportunity to enter the game and James to sit on the bench. However, the referees didn’t look for the substitution opportunity, and instead allowed play to resume as the Cavs only had four players.

Way to blow it way out of proportion, ESPN. LeBron James wasn’t going to further the talks and he simply apologized for his lapse.

I blew a gasket. You know what that mean? I apologized to my teammates for it.

Coach David Blatt also offered another context on the instance.

You know, Bron is a lot of things — a lot of great things — but probably where you’re not going to see him is out there playing for the (Lake Erie) Monsters (an AHL team based in Cleveland) or the (New York) Rangers. You know what I mean?

But he was frustrated. I understand his frustration, but obviously, you shouldn’t do that.

When told of Blatt’s comment, James had this response.

Did he tell you my comeback? There aren’t hockey subs in basketball, but I do make hockey assists.

These two leaders’ relationship looks headed in the right direction. But as for LeBron James sitting and getting himself a technical, it’s definitely something that no longer needs any fans to further the flame. Goodnight, internet.