LeBron James and Kyrie Irving Bros Out With Dwyane Wade 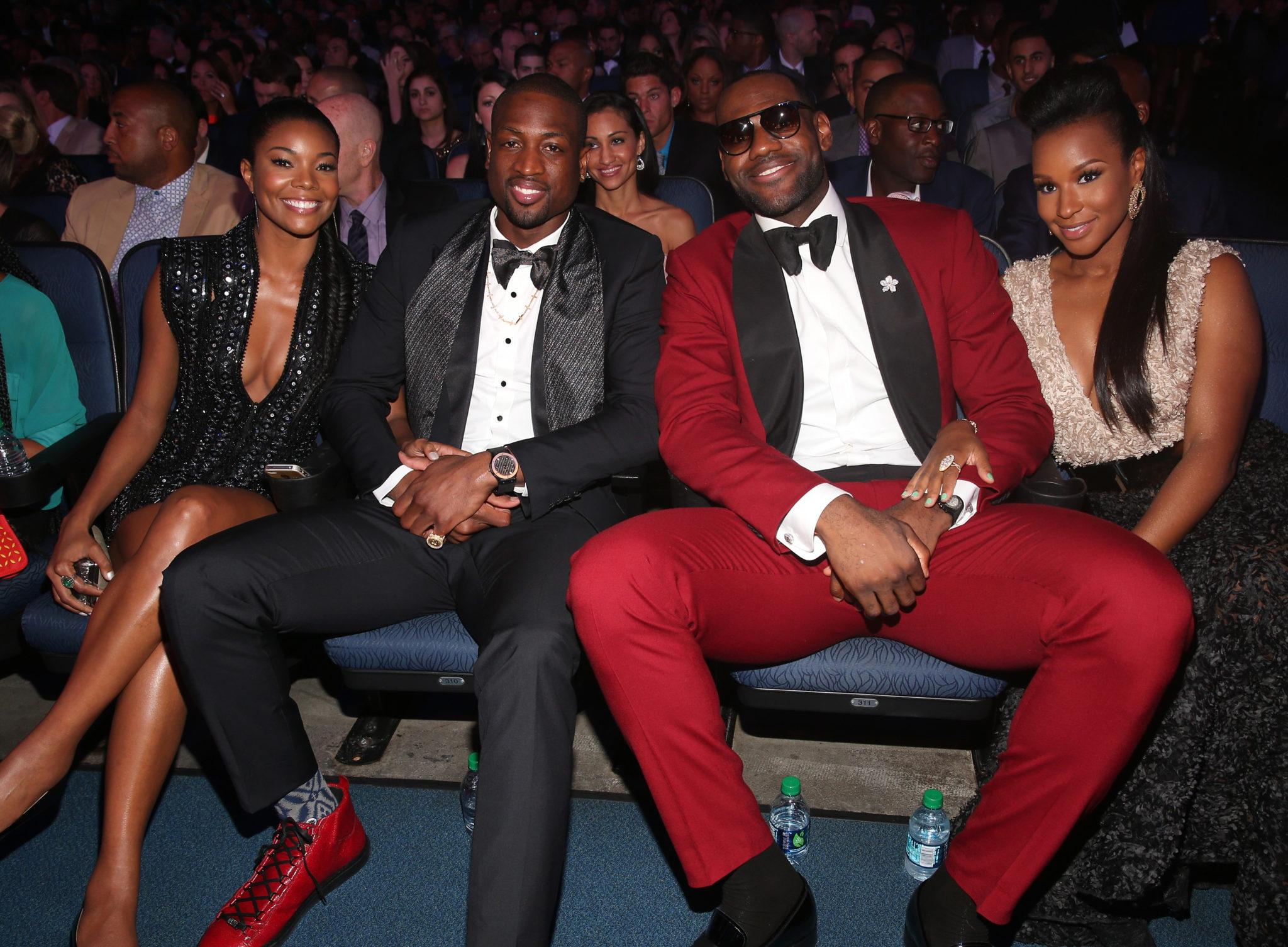 It’s when stars align that their combined glow is easily recognizable, even when they’re doing normal guy stuff.

On Thursday night, LeBron James was seen with former running mate Dwyane Wade and also current Cavalier sidekick Kyrie Irving. The three were tuned in on the NFL season opener in the very cozy semi-private Kennedy Lounge of the American Social Brickell.

As majority of the Cleveland Cavaliers’ players were in the midst of a special offseason workout in Miami initiated by James, it’s no surprise to see both Cavaliers hanging out with the Miami Heat superstar.

LeBron James Bared His Grand Plan Back In High School

The Miami Herald even went into further detail as they also reported what the three had during that time. Salads, blackened chicken, Don Julio 1942, and Ketel One accompanied them through the night.

It’s not a headline-maker but it’s always cool to catch up every now and then on what these multimillionaire athletes are up to.