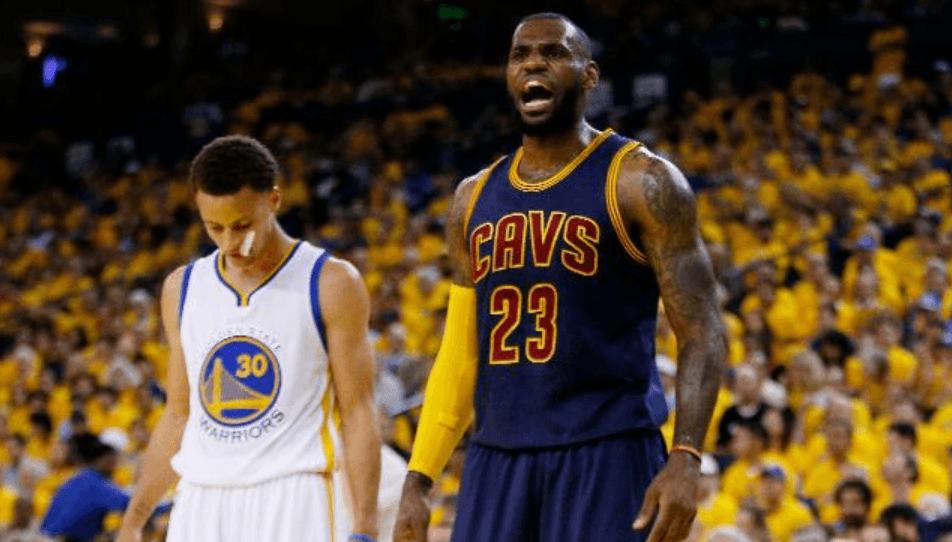 It’s almost here. The game every Cavs fan, and NBA fan for that matter, has waited for will finally be played in less than 24 hours: The Cleveland Cavaliers face the Golden State Warriors. Both teams have played very well up to now, and the hype about this game is through the roof already.

Despite the fans’ anticipation, LeBron James told ESPN’s Dave McMenamin that he was not going to dub this game any different from another.

“The memories will come back as soon as we walk into the building. But also understand that it’s one of 82, and I’m not going to put everything into this game.

“It’s a great opportunity for our fans to have five games on Christmas and for our game to continue to get so much exposure, but for us as a team, Friday will not be the end of our season, like it was in June, said James. “We play Saturday and then we play Monday and Tuesday. We want to play well, going against a great caliber team, the best team in our league right now, but it’s not like the season ends if we lose or if we win, or whatever the case may be.”

“It’s an exciting game I know everybody is looking forward to it,” Blatt said. “The significance of the game is probably more in terms of the excitement that it’s generating than the actual meaning of it. It’s another game in an 82-game season.

“I don’t think there’s anybody on our team that doesn’t remember the Finals and I don’t think there’s anybody on their team that doesn’t remember, either. I don’t think the fans have forgotten because that was a very good NBA Finals. We’re looking forward to going down there. I don’t see it as a replay of the Finals by any stretch but on the other hand it’s great for the game that so many people are interested in it and so many people are excited about it. We’re a part of that and that says something, too.”

One player, however, didn’t hold back when it came to discussing tomorrow’s matchup.

“I can’t speak for everybody else. It plays a part,” said Iman Shumpert, who played through injuries in last season’s NBA Finals. “But we’re going to come out and approach the game like we approach all games. But, I’m salty. I am.”

Kevin Love, who didn’t even get to play in a single game after the first round due to his season-ending shoulder injury, discussed the importance of this game to see how the Cavs compare to the NBA-leading Warriors.

“We get to see where we stack up against the best team,” Love said. “They have the best record, they’ve played the best and they’re very hungry even after having won last year in the Finals. So, it’s going to be a chance for us to compete, see where we’re at and hopefully go out there and have a great showing.”

Regardless of who wins tomorrow, it will be the biggest game of the year for the Cavs (19-7) thus far this season. 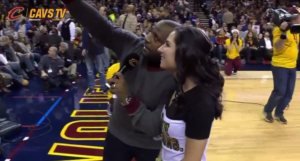 JUST IN: Santa Surprises Family Of Soldier, And They Receive A Memory That Will Last A Lifetime
Related TopicsChristmas DayCleveland CavaliersGolden State WarriorsNBA Finals