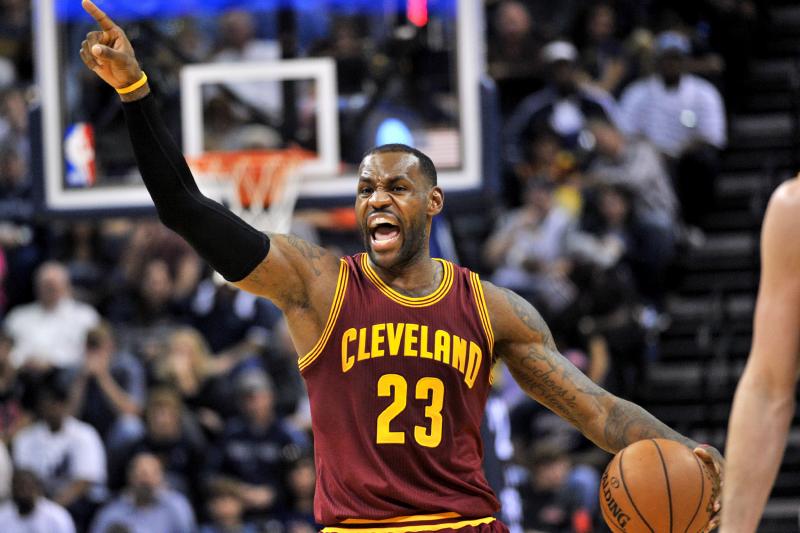 In a flurry of transactions, Cleveland was treated to an early Christmas present after finalizing a deal with LeBron James’ former teammate, Dwyane Wade. The Cavaliers cut JaCorey Williams to make room for Wade, leaving the team with a training camp roster of 20 players that will ultimately prepare the 15-man rotation for a season with championship aspirations.

Curbing his enthusiasm for the Wade signing, James answered questions about Carmelo Anthony joining the Thunder after practice Wednesday morning. While disappointed, James spoke on the matter with realistic expectations, crediting the Cavaliers front office for pulling off a successful summer. 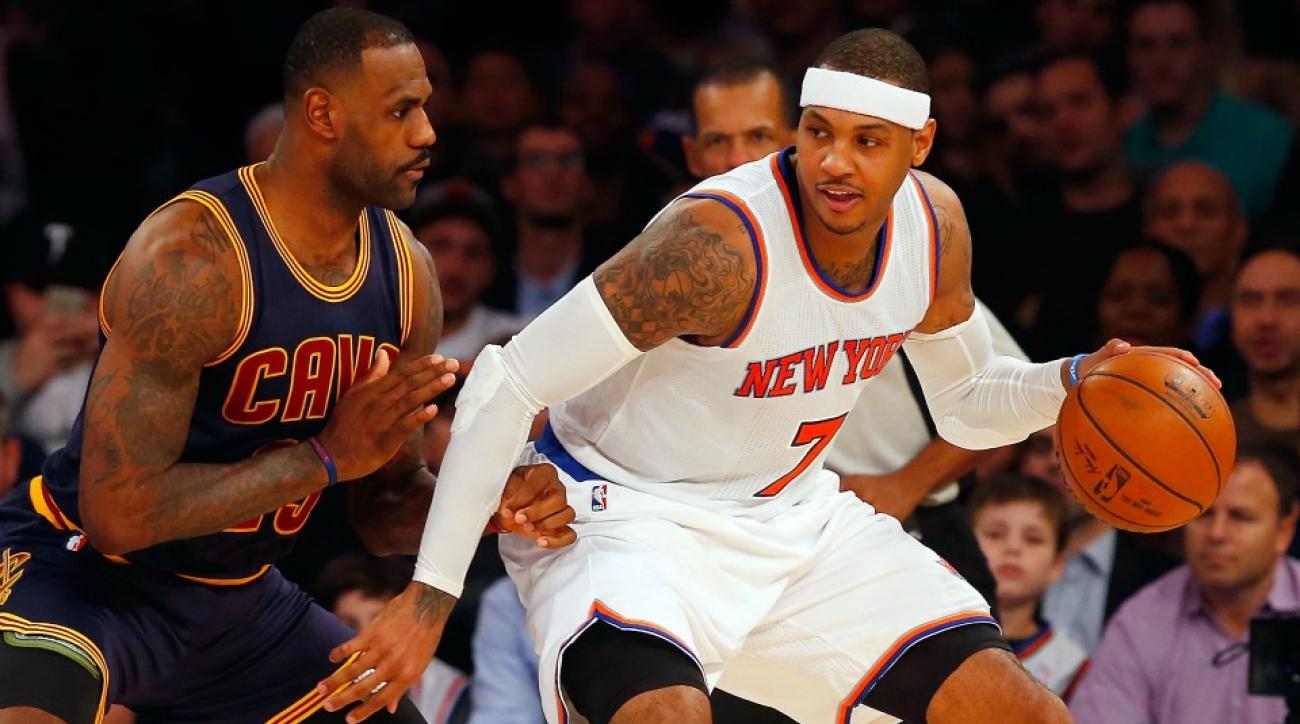 “I feel like, from a friend’s perspective we could’ve worked something out… It just didn’t work out. It worked out for them [Thunder]. I’ve been pretty much even-keeled this summer. It would’ve been great to have him, I love Melo’s game. But it doesn’t take away from what we got in the locker room and it’ a lot. I’m looking forward to growing with this team.”

The Cavaliers added Derrick Rose, Jeff Green, Jose Caulderon, Isaiah Thomas, Jae Crowder, Ante Zizic and overall reduced their cap. James reminded media folks that the Cavs are not oblivious to being unfamiliar with lineups. Every since James’ return, the roster has been dynamic as ever. In the 2015 playoffs and for months at a time during the 2016-17 season, the Cavs were playing with different lineups day to day. 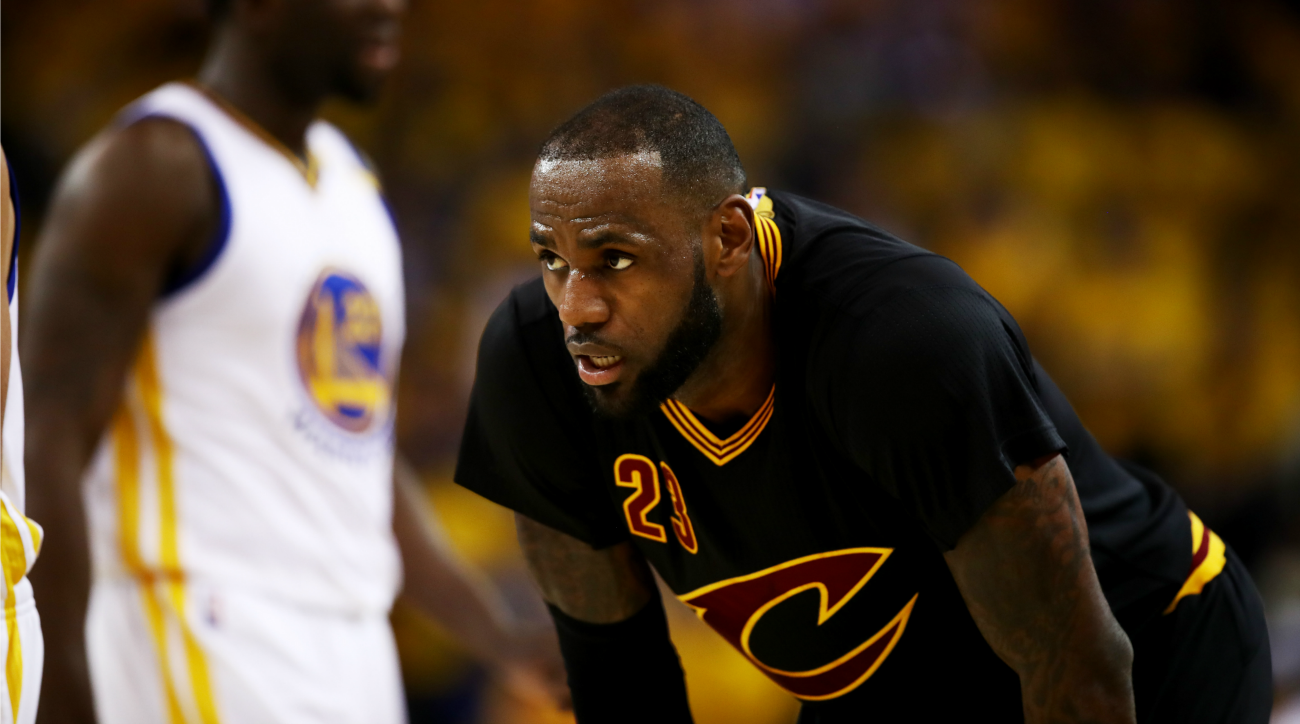 For LeBron James, the challenge is exciting because of the talent brought in, which he thanked the front office for. The Cavaliers now boast multiple MVPs and All Stars, so trade rumors will continue to surround the franchise throughout the season. However, as of training camp, James is confident the guys he has now will be there in June. JUST IN: Cavs news: LeBron James on adding Dwyane Wade — ‘I’m happy that we were able to keep him away from everyone else’
Related TopicsCarmelo AnthonyCavaliersDwyane WadeLeBron James