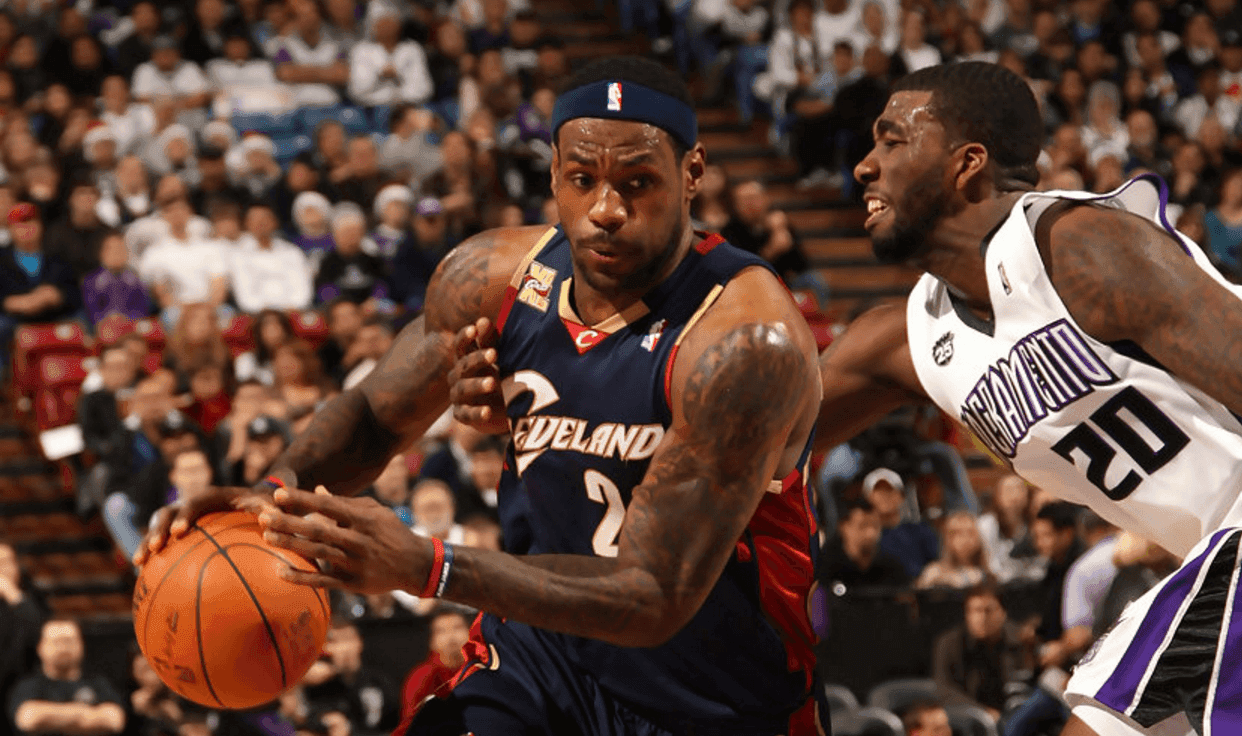 The Cleveland Cavaliers get set to take on the Sacramento Kings tonight, and they’ll be looking to end a two-game losing streak tonight. This game happens to take place on Friday, the 13th (of January), and believe it or not, this isn’t the first time the Cavs have played on Friday, the 13th.

In fact, this will be the second time in eight years that the Cavs and Kings meet on Friday, the 13th. If you happen to remember, the first time the two teams played on March 13, 2009, LeBron James went off for 51 points. A little fun fact from ESPN Stats and Info shows that it’s the highest point total on a Friday, the 13th game.

James scored 51 points with four rebounds, nine assists, two steals, and three blocks while shooting 16-30 from the field, 4-1 from downtown, and 15-17 from the free throw line.

Both teams are getting ready to tip off another game on this spooky day.