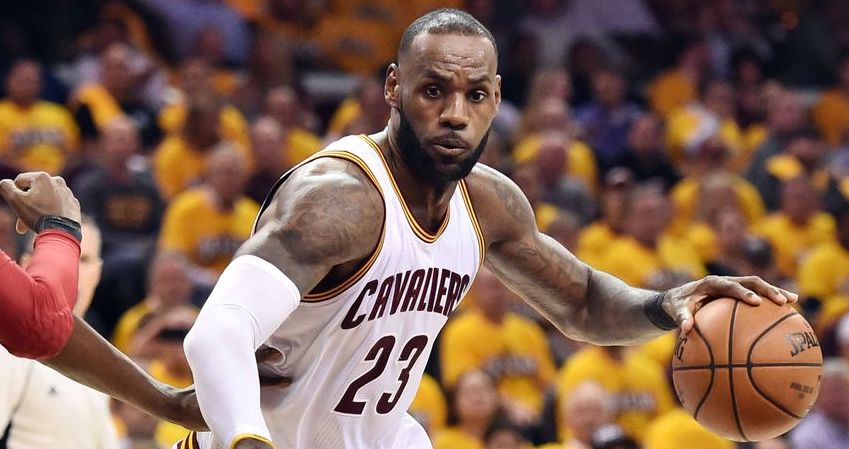 LeBron James has yet again risen through the ranks of playoff greats after making his second three-point field goal of the game and totaling 300 for his playoff career, becoming the fourth player to ever reached the milestone.

James has had a surprisingly hot playoff stretch from beyond the arc, making a mind-blowing 13-of-28 (46.4 percent) through the first five-and-a-half games of the postseason.

Not known for his long-range prowess, his best percentage in the playoffs was during the 2012-13 season with the Miami Heat, where he shot a dazzling 40.7 percent on 4.3 attempts per game.

If his stroke continues, he could set yet another personal high for the postseason while helping an already deep three-point shooting Cavaliers squad. 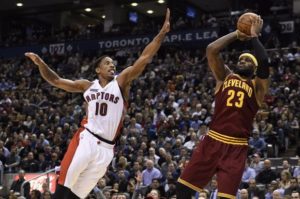 JUST IN: Clutch Feed: 3 Keys for Cavs to go up 2-0 on the Raptors
Related TopicsCavaliersLeBron James