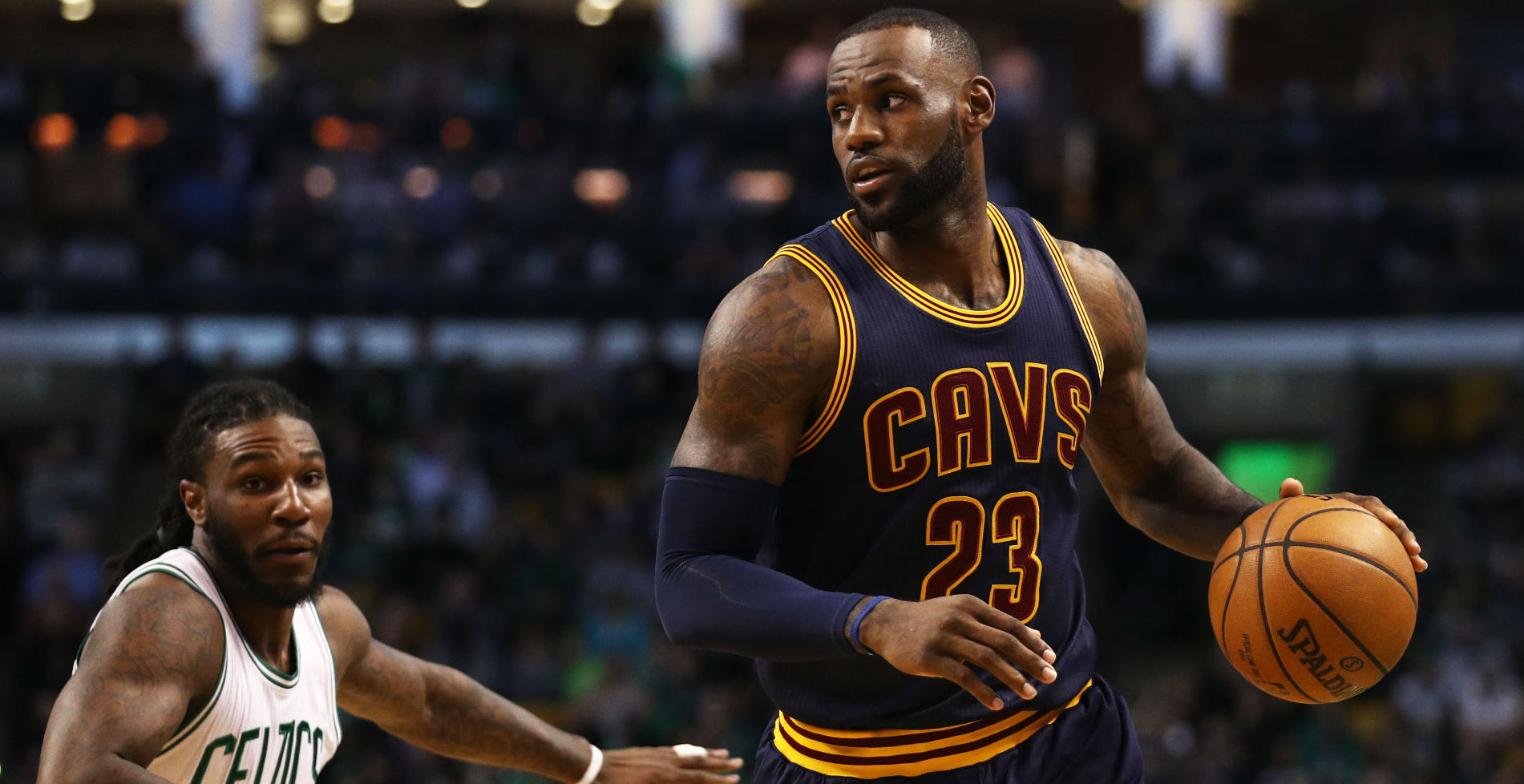 Following the longest layover between playoff series in franchise history, the Cleveland Cavaliers cruised to a definitive 117-104 win in Game 1 over the Boston Celtics on the road in the TD Garden.

LeBron James took charge for the Cavaliers scoring a game-high 38 points on 14-of-24 shooting with nine rebounds, and seven assists. He scored at will in the first half doing the bulk of his damage in the paint including a perfect 7-of-7 shooting in the first quarter for 15 points with each attempt coming at the rim.

The performance marked his seventh straight playoff game scoring at least 30 points, which is a career-best mark. Even after his utter domination of the Celtics, James stated in his on-court NBA on TNT interview after the game that he didn’t feel great.

"The energy was there from the start." @KristenLedlow catches up with @KingJames after his 38-pt Game 1 performance. #NBAPlayoffs pic.twitter.com/WGqRR01ajF

For James to state that is quite ridiculous given at what ease he put together another stellar outing against what’s supposed to be the second-best team in the Eastern Conference. What makes this an even more absurd statement is that he believes he’s going to feel much better heading to Game 2, which should be a scary thought for the Celtics.

It wasn’t just James who had a strong outing as Kevin Love posted a double-double with a playoff career-high 32 points and 12 rebounds, making him the first player in team history that was not named LeBron James to notch 30 points and 10 rebounds in a playoff game since Brad Daughtery in 1992.

Cleveland cruising past Boston in Game 1 gives the strong sense that this could be a quick series leading to their third straight NBA Finals appearances with a prime opportunity to repeat as NBA champions. 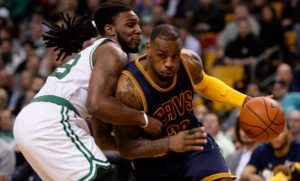