LeBron James on the 3-on-3 basketball added to Olympics 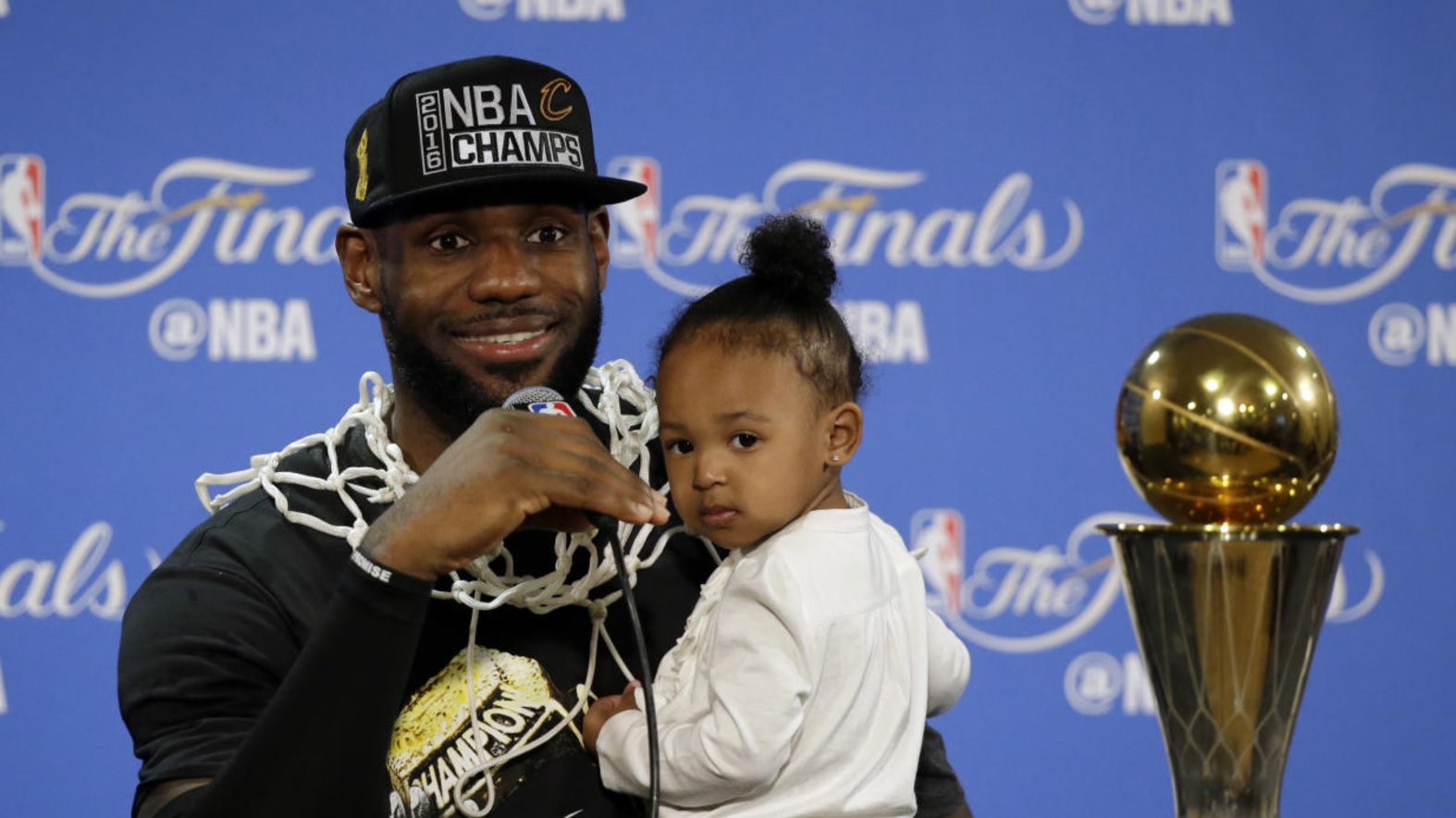 In a press release on June 9th 2017, the International Olympic Committee announced the approval of adding 3-on-3 basketball to its Olympic games starting with the 2020 Games in Tokyo, Japan.

The programme also includes youth-focused and urban-based additions such as Basketball 3×3 and BMX Freestyle, on top of Sport Climbing and Skateboarding. Basketball 3×3 was a successful innovation at the Youth Olympic Games in Singapore 2010 and Nanjing 2014.

With the announcement of another form of basketball being brought to the Olympic games, many have begun to wonder which NBA players, if any, will be representing the United States and trying to bring in another trio of Gold medals in three years.

If you thought the best player in the world in LeBron James may be one of those guys, I have a bit of bad news for you. Before Game 5 of the 2017 NBA Finals between the Cleveland Cavaliers and Golden State Warriors, James was asked if he would like to play in the new game, and he pretty much turned it down.

Now, James did say probably, but he’ll be 35 years of age by the time the 2020 Olympics come around, and it’s more than likely he’ll remain focused on trying to win NBA Championships with his team than 3-on-3 games. 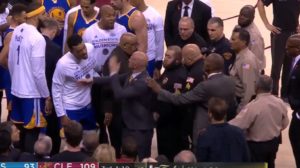 JUST IN: Identity of Cavs fan who got ejected from Game 4 and his ties to LeBron James
Related TopicsCavaliersLeBron JamesOlympicsWarriors