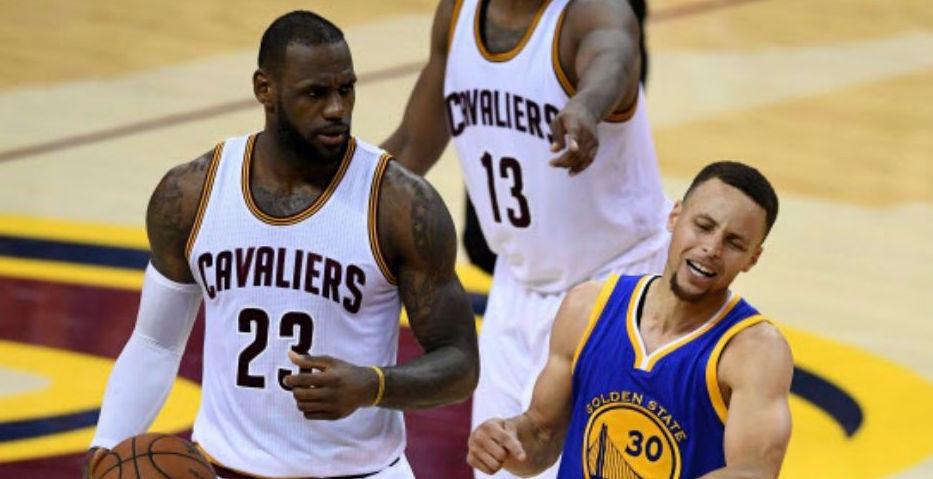 Stephen Curry‘s name was in the headlines recently after his streak of consecutive games with a made three-pointer ended at 157 when he went 0-10 from beyond the arc against the Los Angeles Lakers last Friday.

But the Golden State Warriors‘ point guard quickly made-up for it as he established a new single-game NBA record of 13 three-pointers made when his team faced the New Orleans Pelicans on Monday.

Curry shot 13/17 from three-point distance and finished with a season-high 46 points and adding five rebounds, five assists and two steals. More importantly for them, the Warriors won the game and improved their record to 5-2 on the season.

Cleveland Cavaliers‘ star forward LeBron James was asked what he thought of Curry’s record-breaking game and who he thinks can possibly threaten to break it in the future.

“He’d probably be the one to break it, or one of those guys, KD (Kevin Durant) or Klay (Thompson) could break that,”

It’s quite surprising that he did not name other sharpshooters of the league or even his teammates to contend for the record, but given the style of play the Warriors have and the amount of three-point attempts they have per game, James makes a valid point. It won’t be surprising at all if his forecast will hold true as the Warriorsa are always one of the teams in the league with the most attempts from that distance per game.