LeBron, Cavs Players Will Not Stay At Trump Hotel In New York 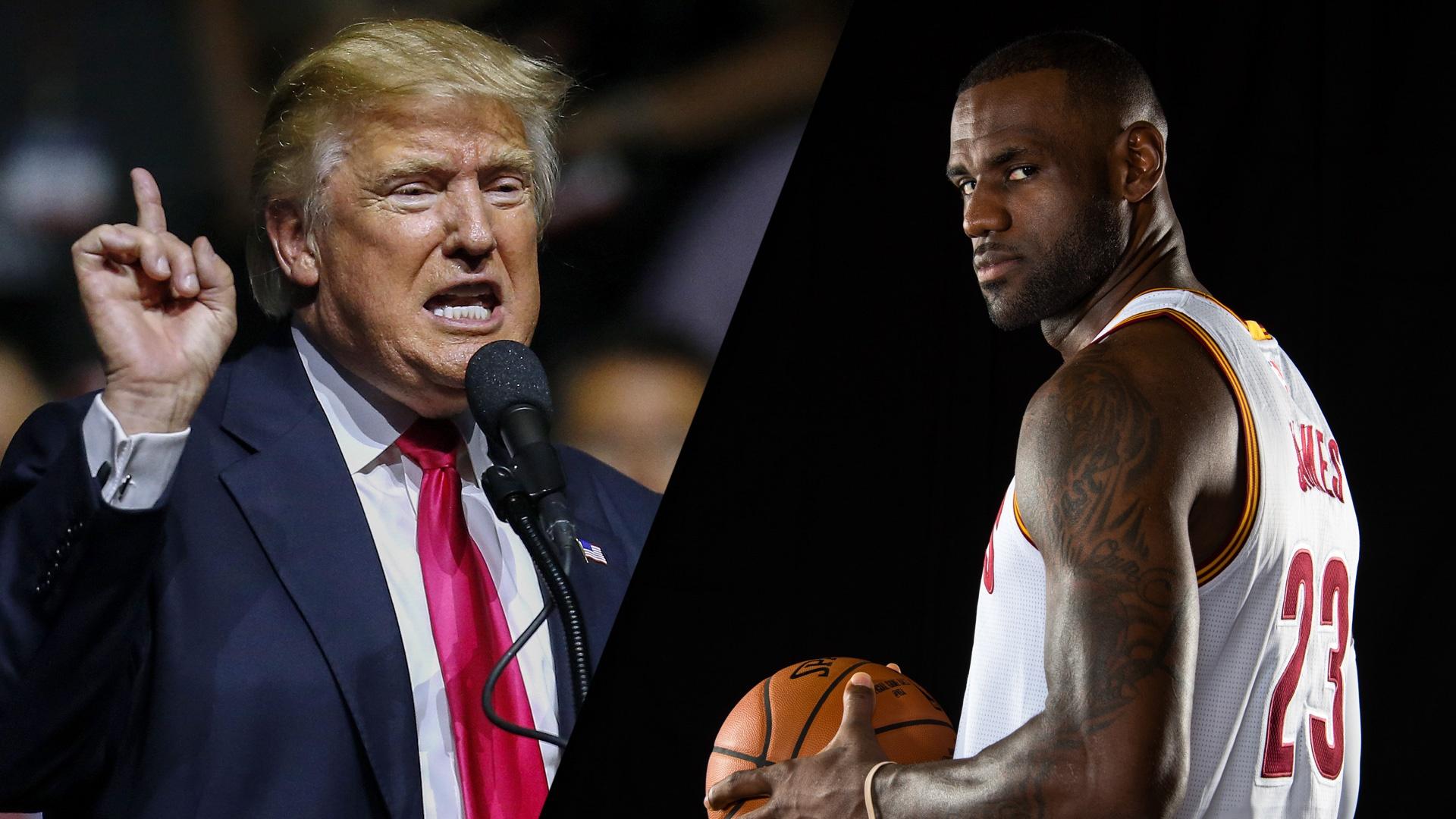 LeBron James and his teammates will not stay at the Trump SoHo hotel in lower Manhattan when the world champions visit the New York Knicks on Wednesday night.

Other members of the team will, as the Cavaliers have a contract with the 46-story luxury building which opened in 2010, but a majority of Cavs members have been excused from staying there. It’s understandable, as James was campaigning against President-elect Trump whilst endorsing Hilary Clinton just a month ago.

Multiple reports coming out of ESPN confirmed this, and it was also reported at least three other NBA teams will withdraw from their business relationships with any Trump branded hotels when on the road.

Since Trump won the election on November 8th, numerous NBA players and personalities have expressed their disappointments in his selection. The Cavaliers are home some of those players, including veteran small forward Richard Jefferson and athletic wing Iman Shumpert who spoke out against the results. Via snapchat, Jefferson suggested that this championship winning Cavs team would be the “last team to visit the White House”. He later explained what he meant:

Shumpert, like always, also spoke his mind about the situation in an interview with Complex.

“I’m not going to the White House,”

“I understand people’s stance on Trump,” Shumpert said. “I can’t get caught up in the racial, sexist bulls— he’s got going on. That’s his personal thing, ya dig? But I just don’t think he can make anything shake like that. He not finna start no civil war out here. I do think he’s crazy — straight-up. I think he did that stuff to get people to think he’s willing to shake it up. But did I vote for him? No. The other stuff that comes with him, I can’t get with. But now that he’s here, I’m not finna drag my feet. I gotta work here, at least until the offseason, if I wanna go get a crib in the islands.”

J.R. Smith was another Cavs player who displayed his sadness with the election voting through a powerful Instagram post.

Many Cavs fans may remember the SoHo Hotel as the place where head coach Tyronn Lue gave one his greatest pep talks to Kevin Love at the beginning of last season’s playoffs, which propelled him to produce his best basketball for the wine and gold last post season.

It looks as though NBA players haven’s wasted any time in changing the way things are done since the election of Trump, and James is at the heart of it.

The Cavs will be looking to build on their win against the Raptors, and they fly into New York to take on the Knicks on Tuesday morning.