LeBron announces his endorsement for President of the United States 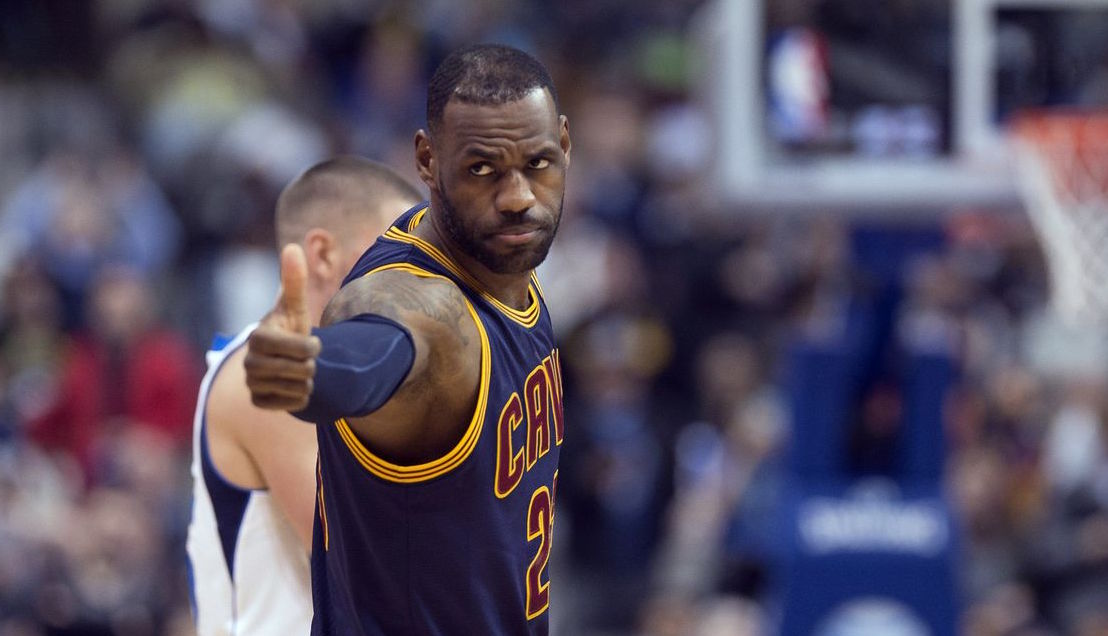 For LeBron James, 2016 has been an incredible year, especially considering his Cavaliers fell just two games short in the NBA Finals a year before that.

When James announced his return home, it wasn’t just a return to Cleveland’s NBA team, and he’s repeated that over and over again.

For me, coming home was never just about basketball.

As a kid, I didn’t have much money. It was just my mom and me, and things were rough at times. But I had basketball. That gave me a family, a community, and an education. That’s more than a lot of children in Akron can say. There are a lot of people who want to tell kids who grew up like me and looked like me that they just don’t have anything to look forward to.

That’s dead wrong. And that’s why I came back to Cleveland to continue my second mission. I am determined to make sure my kids in Akron have what they need to become their best selves. Opportunities, a support system, and a safety net for kids in poverty or kids in single-parent households shouldn’t be limited to those lucky enough to be blessed with athletic talent.

That’s why James, the biggest name in basketball, has announced that he is publicly endorsing Secretary Hillary Clinton for President of the United States of America.

In a piece he wrote exclusively for Business Insider, James cites Clinton’s previous experience working to improve kids’ lives and the school system as well as the longevity of her political career.

I support Hillary because she will build on the legacy of my good friend, President Barack Obama. I believe in what President Obama has done for our country and support her commitment to continuing that legacy.

Like my foundation, Hillary has always been a champion for children and their futures. For over 40 years, she’s been working to improve public schools, expand access to health care, support children’s hospitals, and so much more.

James likely knows the possible unpopularity of his decision considering he lives in the swing state of Ohio, but James’ endorsement of Clinton is simply one based on unity and valuing young lives.

In a time where college is not affordable to a lot of young adults and violence is displayed towards unarmed African-Americans, James sees Hillary Clinton as the candidate fit to lead the United States into the post-President Obama phase. 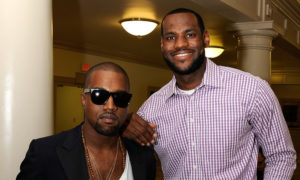