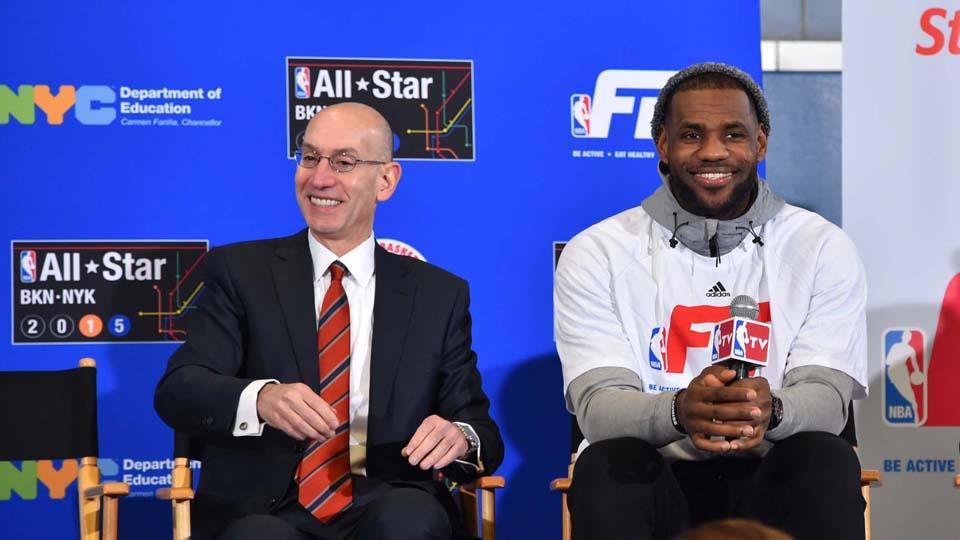 Fortune magazine released their 50 greatest leaders on Thursday. Among the list of people who made it, the NBA’s LeBron James, of the Cleveland Cavaliers, and Adam Silver, Commissioner of the NBA, made the list. The other NBA-related person who made the list is former Houston Rockets’ center Yao Ming. Now, these three may not literally be three of the world’s 50 greatest leaders, but the have definitely made an unprecedented impact in their fields.

Silver was ranked 47th in the list and made due to his brilliant handling of the Donald Sterling situation in rapid fashion. Also, he’s been very active with the league’s players and personnel in trying to proactively improve the NBA.

LeBron James, who was ranked 31st on the list, was praised for his great return to his home-state of Ohio to play for the Cavaliers once again. But it goes beyond that, mainly with this quote from his heartfelt letter last summer:

But this is not about the roster or the organization. I feel my calling here goes above basketball. I have a responsibility to lead, in more ways than one, and I take that very seriously. My presence can make a difference in Miami, but I think it can mean more where I’m from. I want kids in Northeast Ohio, like the hundreds of Akron third-graders I sponsor through my foundation, to realize that there’s no better place to grow up. Maybe some of them will come home after college and start a family or open a business. That would make me smile. Our community, which has struggled so much, needs all the talent it can get.

Lastly, Fortune ranked former NBA center Yao Ming 26th on the list for his continued work in his home country of China. Here’s the piece Fortune wrote on Yao: 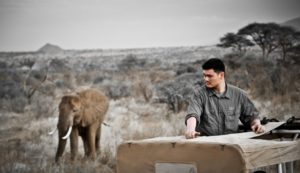 Yao Ming could have returned to China for a quiet retirement. Instead, the 7-foot 6-inch former NBA star has spoken out against various animal abuses—including his country’s illegal ivory trade (China accounts for about 70% of global demand) and the practice of hunting sharks for shark-fin soup. But the impact of his efforts has been far bigger than the headlines he generates. Following Yao’s lead, other famous Chinese are starting to talk openly about the country’s problems—resulting in a more public social debate.

Perhaps the biggest part of this for the NBA is that not only did three of its personnel make the list, but they were also the only major sports league in the United States to make the list.