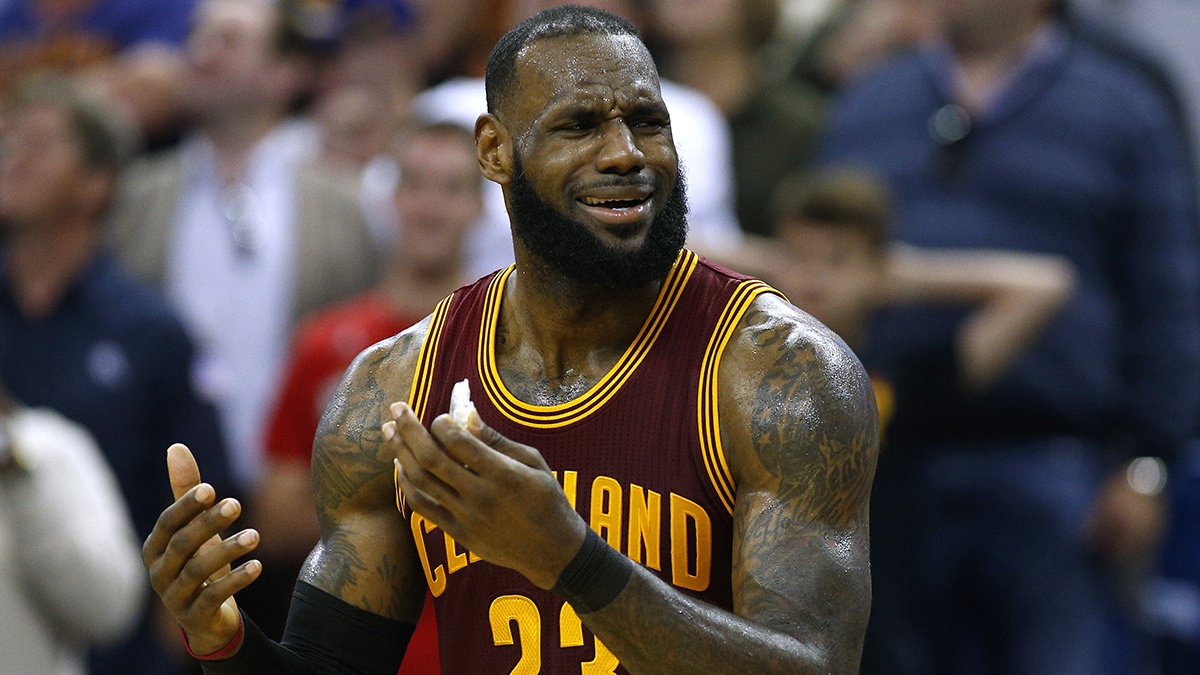 LaVar Ball is back at again with his controversial and even downright absurd comments.

After saying that his son, Lonzo, is better than Golden State Warriors star Stephen Curry, the older Ball has recently claimed that he thinks the UCLA guard is the best basketball player in the world, and also better than perennial All-Star Russell Westbrook and four-time MVP LeBron James.

LaVar Ball believes his son Lonzo is the best player on the planet.

While parental love is very understandable especially in this situation, many are still surprised how he comes up with these comical and ridiculous statements. Lonzo may have proven he is a good player in college as he has broken the freshman assists record this season, but the NCAA and NBA are very different.

It remains to be seen how the younger Ball will fare once he gets drafted in the NBA. He is projected to be one of the top picks this year and will have the chance to get relevant playing time.

However, if he does not live up to the hype, one thing that’s certain is not only will he get a lot of backlash, but also his father, who has been stealing the spotlight from him and has not allowed his game to do talking for himself. 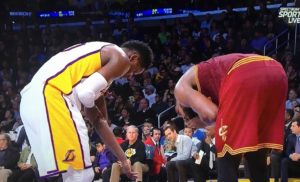