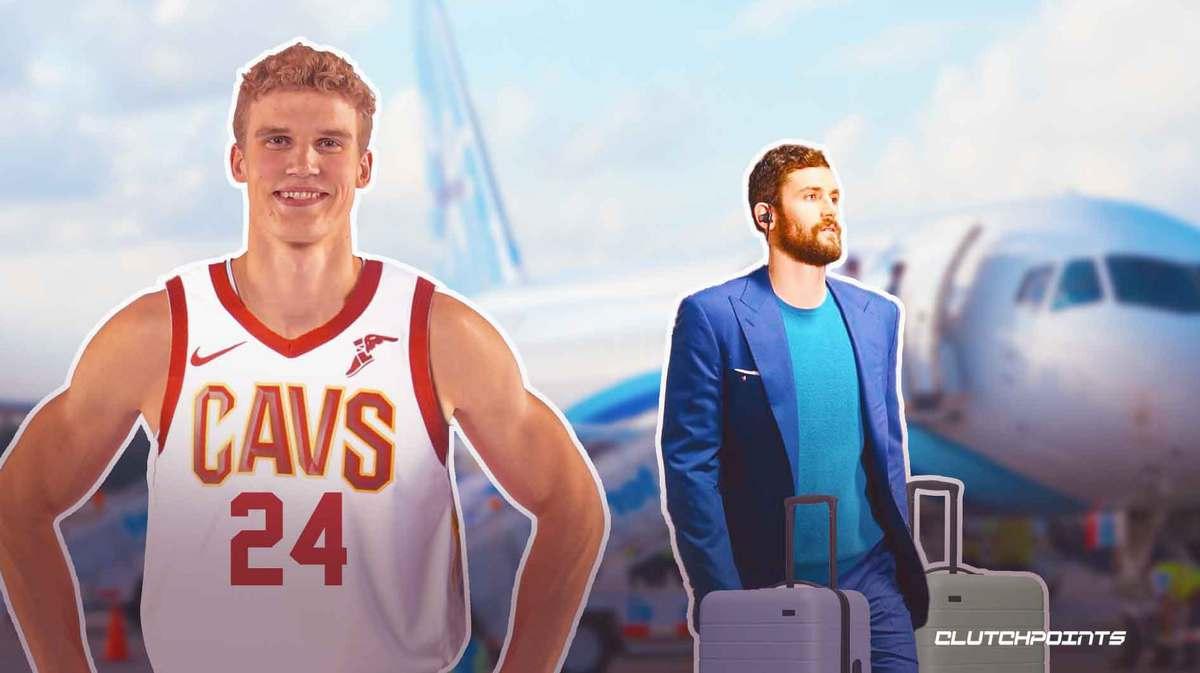 The Cleveland Cavaliers made a shocking blockbuster trade on Friday morning when NBA free agency appeared to be at a standstill. The Cavs acquired Lauri Markkanen from the Chicago Bulls as part of a sign-and-trade including the Portland Trail Blazers.

It came across as quite a shocker for a few reasons. One, the Markkanen rumors were never mentioned with the Cavs in any way. Moreover, the Cavs just drafted Evan Mobley, re-signed Jarrett Allen, and also still have Kevin Love on the roster.

So, how exactly does all this work with the current roster construction? To be frank, it likely spells the end of Love’s tenure in Cleveland.

The Cavs are not just acquiring Markkanen, but are also signing him to a four-year deal worth $67 million. That is a ton of money, and now the questions about Kevin Love’s availability remain. For quite some time the Cavs have been trying to work out a buyout with Love, although that would require both sides to come to some sort of compromise.

Kevin Love for the Blake Griffin-type of buyout makes a lot of sense for both sides. No contract is untradable, but that one isn't getting the Cavs anything good.

But still, the Cavs front office has essentially backed themselves into a corner as far as the Love conflict is concerned. More or less, they have to get rid of him–whether it is a buyout or a trade– or else he will just sit there, taking up a roster spot on this youthful movement that Cleveland is embarking upon.

The end is almost here for Love’s run with Cleveland, the Lauri Markkanen acquisition has just forced them to propel this quicker than originally expected. Even more, Cavs fans are going to be upset with the departure of fan-favorite Larry Nance Jr. But, for the talent Markkanen brings, it could pay off in the long run.

So, in short, Love’s departure is imminent, more so now than ever before because of the awkwardness of the roster with Markkanen on the team.

No matter what, Kevin Love had a terrific run in Cleveland and certainly helped bring a title to the city.