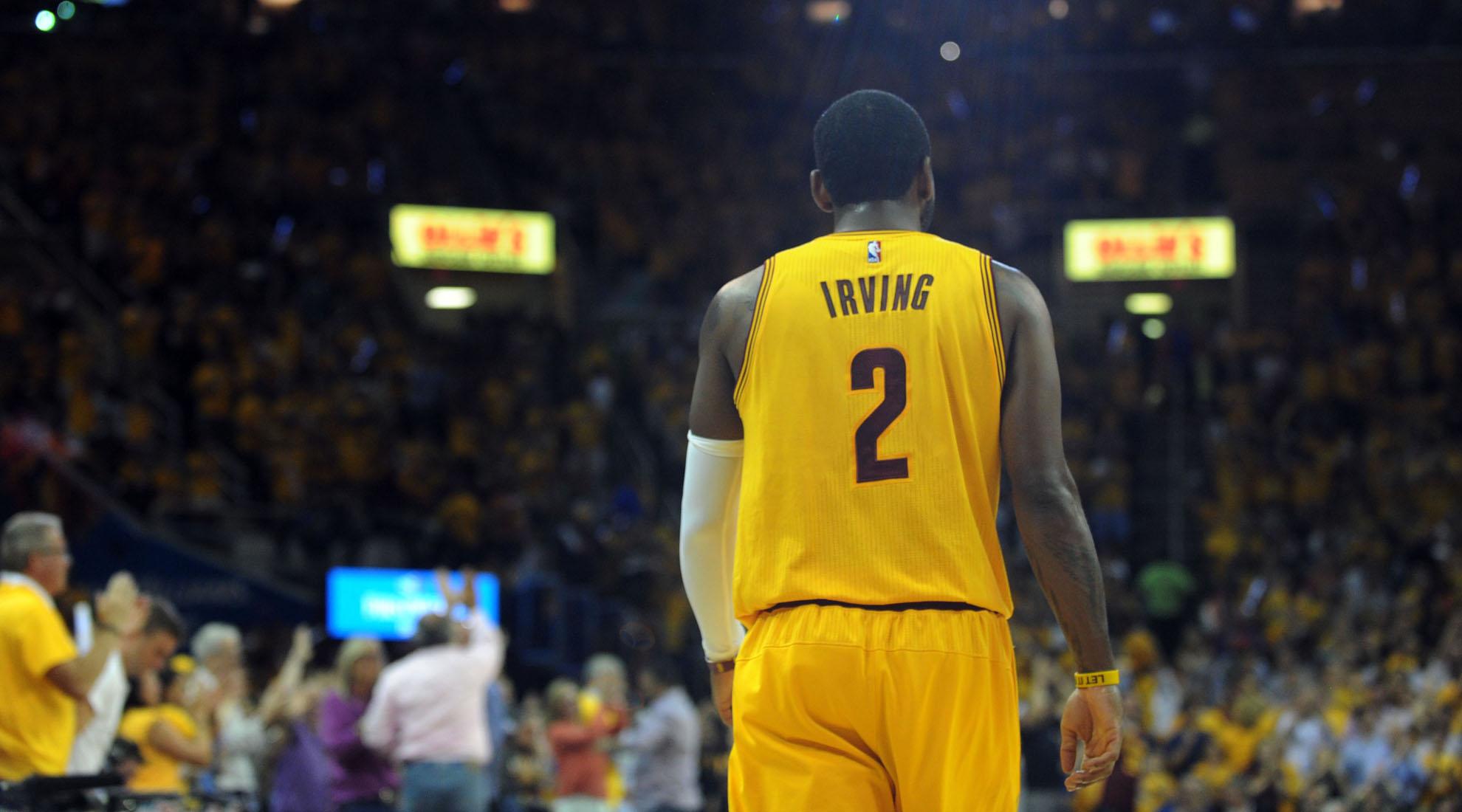 Kyrie Irving has been called using different monickers over the years and one of them was “The Bus Driver”, with names such as Brandon Knight and Stephen Curry leading the list of those he has taken to school at some point.

Fittingly, Nike came up with the latest edition of the swashbuckling Cavalier’s signature sneakers, the Kyrie 2s, which is obviously inspired by his nickname above.

The sneaker is markedly different from the “School Bus” Kyrie 2 that leaked well before the Kyrie 2’s proper launch, and is more committed to the yellow colorway this time around. And in case that colorway wasn’t enough to convey the theme, the shoe even reads “School Bus” on the heel.

Here are some photos courtesy of solecollector.com: 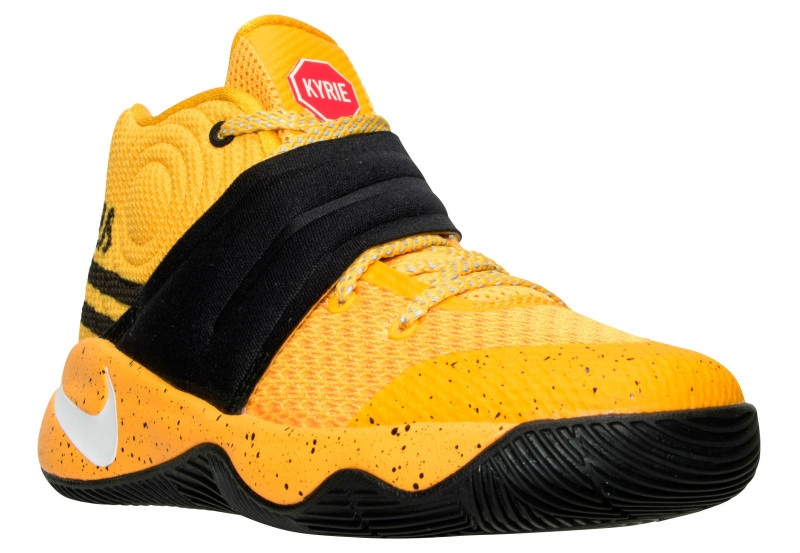