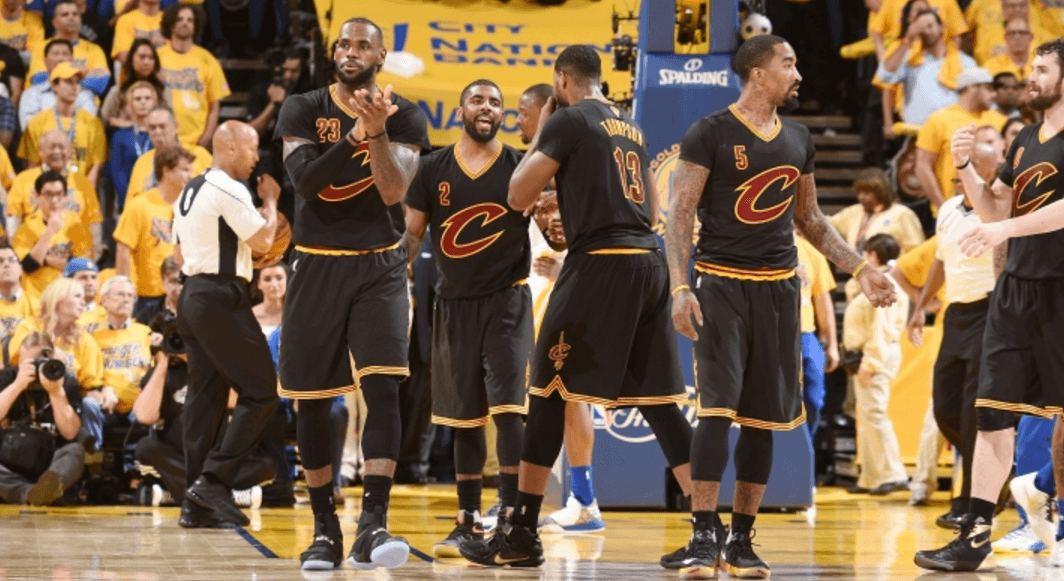 The Cleveland Cavaliers finished the 2015-16 regular season with a 57-25 record, and did so surprisingly without the services of Kyrie Irving for the first 24 games of the season. Although they went a solid 17-7 without him, Irving took the Cavs to the next level once they got things clicking in the postseason.

This year, with a healthy roster, the Las Vegas Superbook has released their odds for the 2016-17 season, and the over/under on the Cavs win total sits at 56.5, right where they finished last year.

The Warriors sit at 66.5 and the Spurs sit equal with the Cavs at 56.5 victories as well. If we’ve learned anything from the past couple of seasons, it’s that regular season wins don’t mean much come playoff time. The 56.5 game projection for the Cavs seems a little low considering the Cavs will have a heathly squad, but it could just be that Vegas is predicting a championship hangover for the 2016 champions.

What do you think, Cavs Nation? Agree with these predictions?