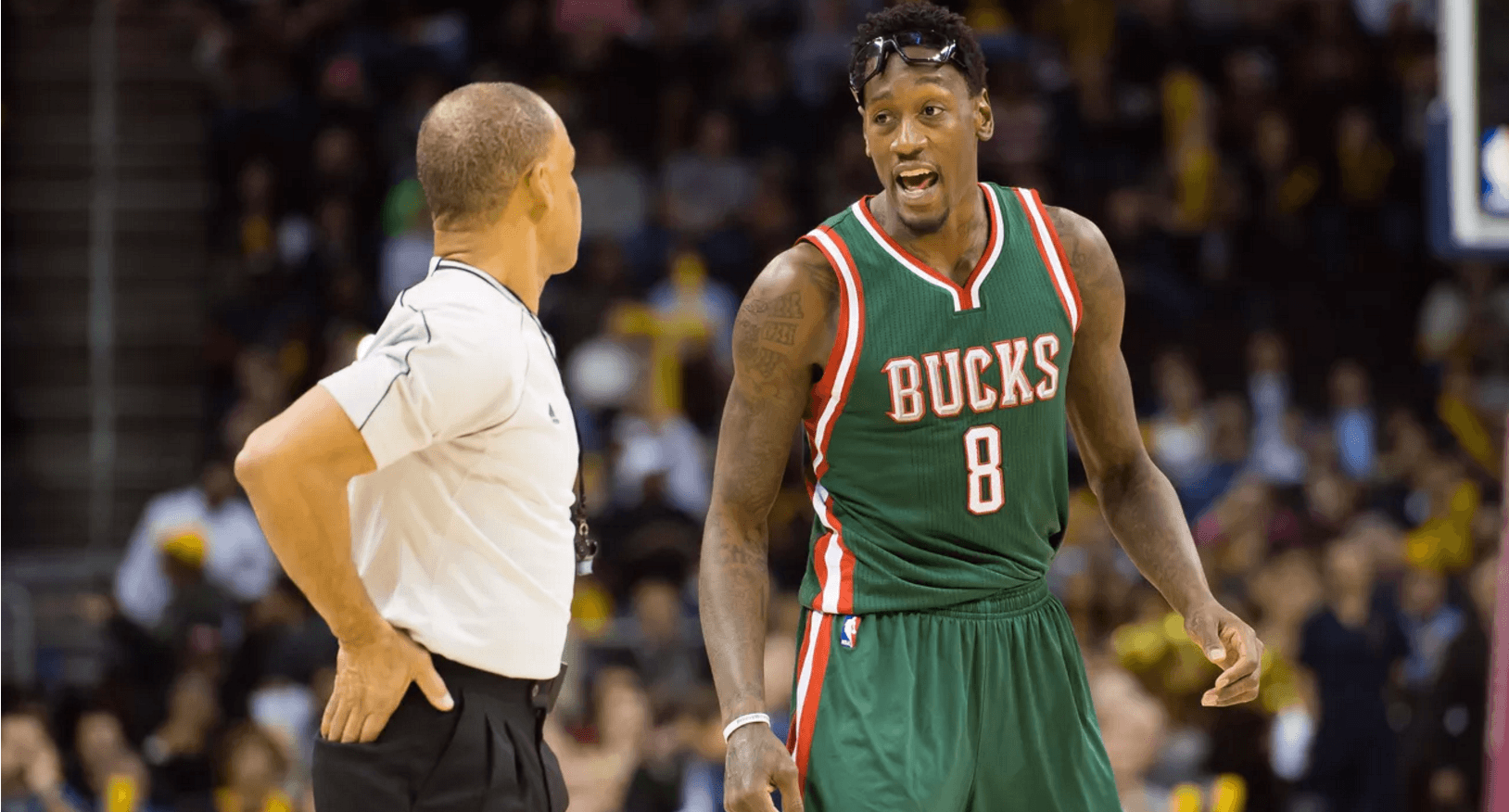 With Andrew Bogut now officially ruled out for the remainder of the season (and playoffs), the Cleveland Cavaliers are in a bit of a scramble to find a suitable “big man” who is eligible for the playoffs.

So, who will Cavs General Manager David Griffin and team owner Dan Gilbert elect to bring in next? One name in particular has been coming up in a lot of discussions. That name? Larry Sanders.

Sanders, a 6-foot-11 center who recently worked out in front of Cavs head coach Tyronn Lue and his coaching staff, has fully recovered from his bout with depression and is anxious to make a return to the NBA.

Today, Sanders posted a bit of a cryptic message to his followers on Twitter. Before anyone jumps to a conclusion, just know that he normally wore goggles to begin with. It is still unclear whether or not the talented rim protector will suit up in a Wine and Gold uniform. However, according to most reports, the Cavs certainly have interest in his services.

At the very least, it seems Sanders is indeed gearing up for a return to the hardwood. Where he will land can only be speculated on at this point. Despite being away from the game for two years, Sanders could provide solid minutes off the bench in relief of Tristan Thompson. 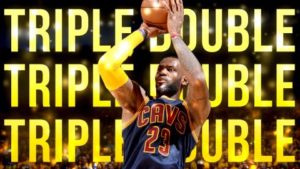