Larry Sanders recalled, could play with Cavs on current back-to-back 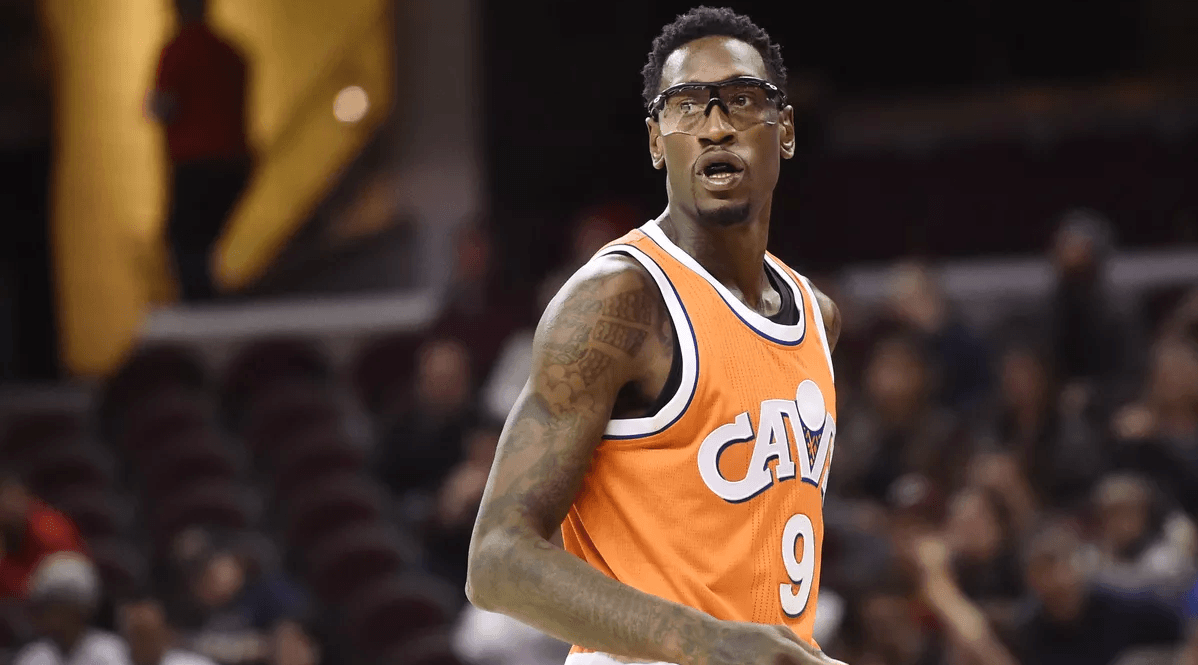 Earlier today, the defending champion Cleveland Cavaliers announced that they have recalled center Larry Sanders from their D-League affiliate team, the Canton Charge.

Earlier this month, Sanders, a 6-foot-11 former No. 15 overall selection in the 2010 NBA Draft, was inked to a deal with the Cavaliers for the remainder of the season.

Before stepping away from the game of basketball for two years due to a bout with depression and anxiety, Sanders carried averages of 6.5 points, 5.8 rebounds, and 1.8 blocks in 19.8 minutes per game over the course of his five-year career. His best averages came during the 2012-13 season when he tallied 9.8 points, 9.5 rebounds, 1.2 assists, and 2.8 blocks in 27.3 minutes per contest.

The Cavs are likely making this decision as a result of the back-to-back set of games they are currently facing. Friday night, the Cavs will close out their four-game road trip in Charlotte with a matchup against the Hornets, then it’s right back to action the very next day, as the Cavs will look to defend their home court against the Washington Wizards on Saturday.

So, why are the Cavs recalling Sanders now? Let’s think it over…

Saturday night’s game against the Wizards is an important game with regards to this year’s playoff seeding. While the Cavs have already clinched a playoff berth, the Wizards are currently sitting in the third position in the Eastern Conference, just three and a half games back from the conference-leading Cavs.

Sanders could see playing time against the Hornets on Friday night, as the Cavs sometimes elect to rest certain players on back-to-back sets. Cavs head coach Tyronn Lue has also stated that he would like to give Kevin Love, who recently returned from a knee injury, at least two days off between games until he is fully recovered. That means Sanders could indeed be inserted into the lineup at some point.

Earlier today, Sanders posted a photo on his Snapchat account to let his followers know that he was on his way to Charlotte to the Cavaliers.

As @AmicoHoops pointed out, Cavs have recalled Larry Sanders from Canton & he's on his way to Charlotte. Cavs play @ Hornets tomorrow. pic.twitter.com/HTExs1OVIf

Sanders’ presence in the paint could be just what the doctor ordered for a Cavaliers team who just gave up 70 points in the paint to the Denver Nuggets last night. We’ll just have to wait and see how Coach Lue elects to utilize him. 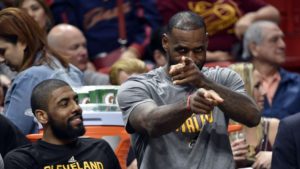