Report: Larry Sanders to meet with Cavs, wants to play for defending champs 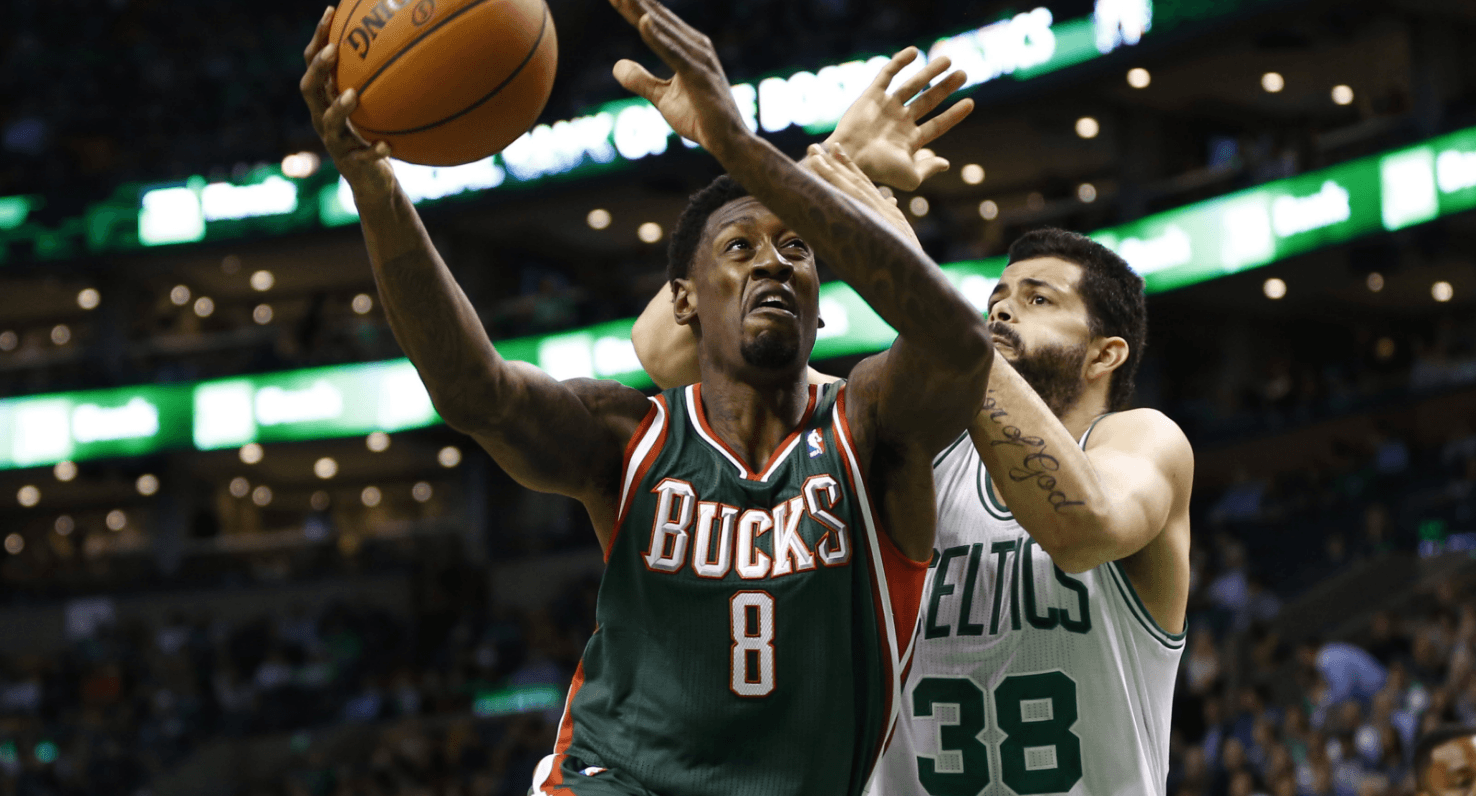 The Cleveland Cavaliers have been scouring the trade market and preparing themselves for the buyout market as they look to make minor additions that will help their team get back to championship level basketball. One player the Cavs have been consistently interested by is Larry Sanders.

Sanders has been working out for multiple teams over the last month of the NBA season, and as recently as last night, clips from the Snap chat account of Larry Sanders showed the 6-foot-11 center arriving in Cleveland.

According to Sam Amico of Amico Hoops, Sanders and his agent Joey Bell are in town to meet with the Cavaliers.

Sources said there is no deal yet between the Cavs and Sanders, but Sanders has supposedly made it known he would prefer to play for the Cavs over other teams showing interest. More than 15 teams have explored signing Sanders so far this season, sources said.

The Cavaliers players return from the All-Star break and will practice on Thursday, where Chris Haynes of Cleveland.com adds that the team is also believed to have a workout set with Sanders.

Sanders has shown his ability to be a force back in the 2012-13 season with the Milwaukee Bucks, where he averaged 9.8 points, 9.5 rebounds, 1.2 assists, and 2.8 blocks in just 27.7 minutes per game. He was second in the league in blocks behind Serge Ibaka that season. He ended up leaving the NBA in the middle of the 2014-15 season after playing just 27 games due to an internal battle with depression. After two years, Sanders tweeted last month that he was ready to go and told Zach Frydenlund of Complex Music back in July of 2016 that his motivation is to win an NBA Championship.

Being out of the league for two years is something that’s not easy to come back from, but it’s definitely doable. As Amico noted, about 15 other teams were interested in signing Sanders, but Sanders’ preference is to play for the defending champions. If he’s in good enough shape and money is not an issue, it makes sense for both sides to get a deal done sooner rather than later. 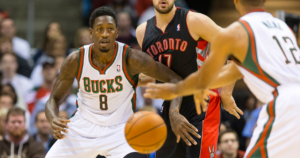