Larry Sanders expected to sign with Cavs, will make stop in Canton first 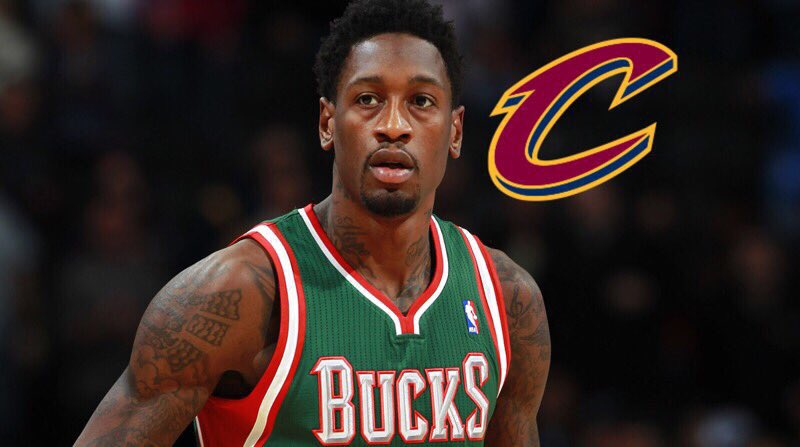 Larry Sanders is in Cleveland today for a physical examination with Cavaliers team doctors and officials. According to multiple reports, the 6-foot-10 center is expected to officially be signed after clearing his evaluation.

However, TNT’s David Aldridge is reporting that Sanders, who has been away from the NBA for two years due to a bout with depression, will likely spend most of the regular season playing for the Cavaliers’ D-League affiliate team, the Canton Charge. It appears as though the Cavs want to get the former No. 15 overall selection from the 2010 draft reacclimated to NBA speed.

The plan for @l8show_thegoat in Cleveland is to practice w/Cavs & play for Canton D-League team for most of the rest of the regular season.

Goal is to have him ready to play for Cavs in playoffs. Completing physical this morning; will sign this afternoon.

Over the course of his five years in the association, the former Virginia Commonwealth University standout has averaged 6.5 points, 5.8 rebounds, and 1.8 blocks in 19.8 minutes per game — all with the Milwaukee Bucks. His best averages came during the 2012-13 season when he recorded 9.8 points, 9.5 rebounds, 1.2 assists, and 2.8 blocks in 27.3 minutes per contest.

All things considered, Sanders should be ready to suit up in a Wine and Gold uniform during this year’s playoff push. As always, keep your browsers locked on Cavs Nation for more updates as they become available. 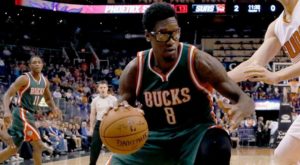