Larry Sanders had discussions with Celtics before joining Cavs 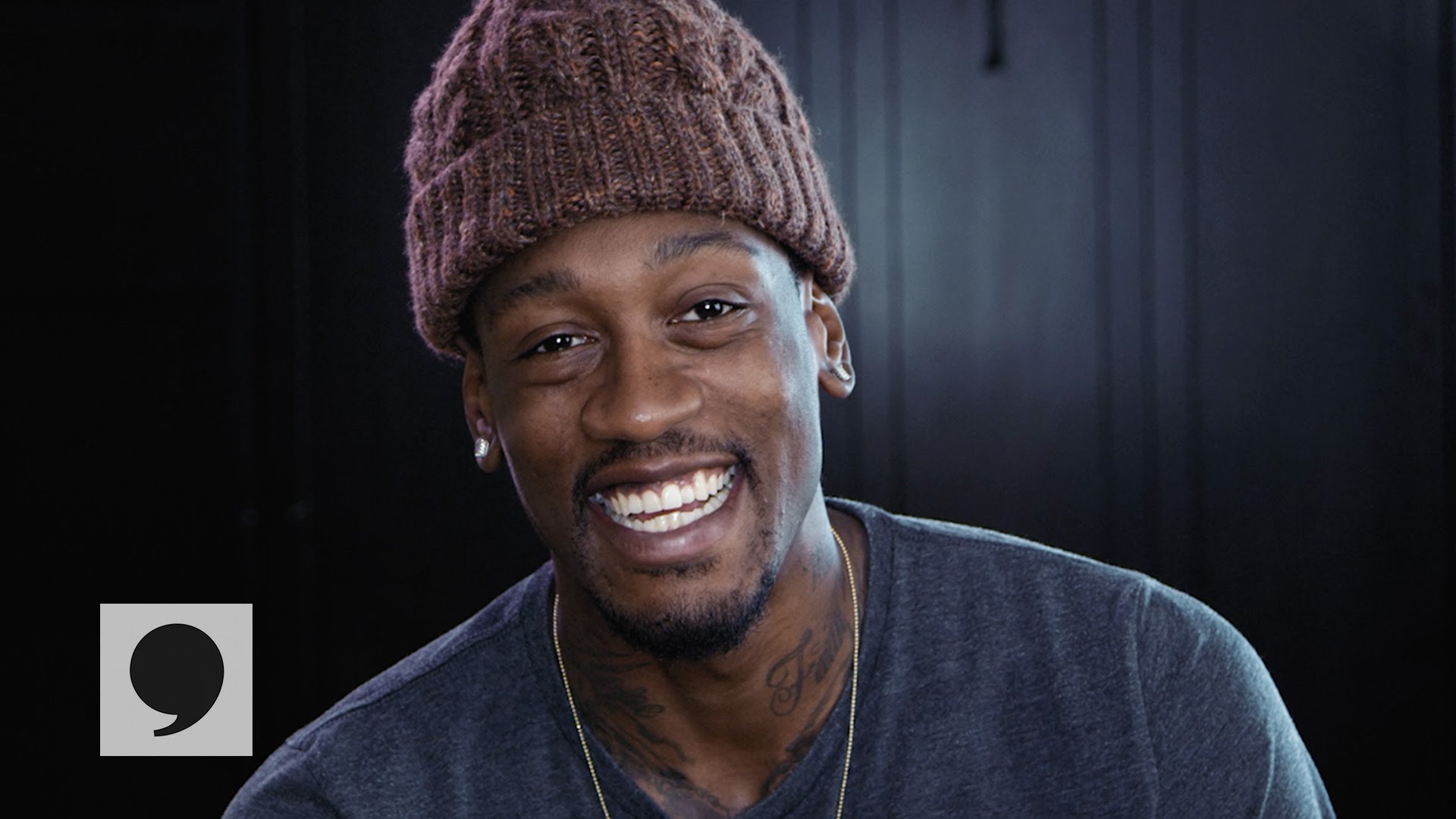 As the defending champion Cleveland Cavaliers prepare for this year’s playoff push, they find themselves searching for a suitable replacement for Andrew Bogut, who recently suffered a season-ending fractured tibia.

Per multiple reports, it seems the Cavaliers have found their man in Larry Sanders, a 6-foot-11 rim protector who last played for the Milwaukee Bucks two seasons ago. Sanders was sought after by as many as 15 teams, including the Los Angeles Lakers and Boston Celtics. However, it looks like the former No. 15 selection in the NBA Draft has already picked Cleveland as his next landing spot.

According to Keith Smith, contributor for Real GM and Fan Rag Sports, Sanders engaged in serious discussions with the Celtics, but the two sides failed to reach an agreement due to their cap flexibility for next season. Apparently, the C’s want to keep their salary cap space open heading into next year’s campaign.

Larry Sanders & BOS had talked about him signing in BOS, but Celtics did not want to commit money in 2017-18 to conserve cap flexibility.

Again, not about this year. It was about the $ next year for Boston. Cleveland has no chance at cap space so whatever for them. Boston does. https://t.co/KxgPOYvfzs

Sanders will likely come off the bench for Tristan Thompson, who currently holds the longest active streak of games played amongst players in the association. Just yesterday, the former Virginia Commonwealth product was spotted at Hopkins International Airport in Cleveland.

Larry Sanders here at Hopkins just landed (for those who keep asking me if we were on the same flight) yes! pic.twitter.com/AjHW4zjzDQ 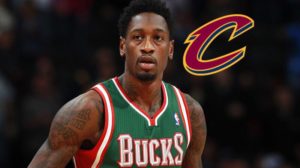