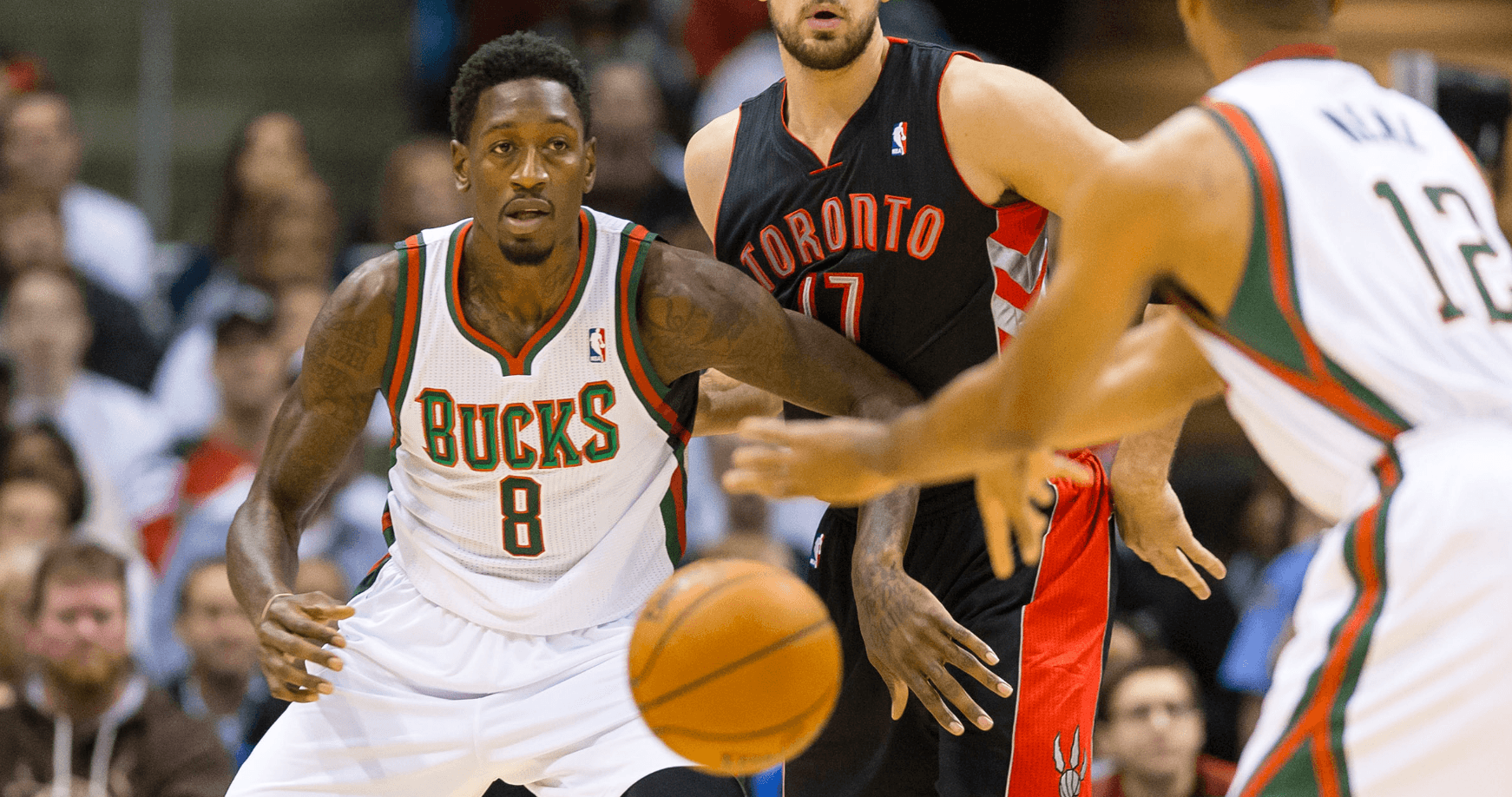 The Cleveland Cavaliers have two glaring holes in their roster just two days away from the NBA’s trading deadline: the backup point guard position and the power forward/center position. The two holes the Cavs have are currently leaving fans anticipating big moves through the trade deadline and likely into the buyout market.

One player the Cavs have long been interested in is free agent center Larry Sanders, who has fully recovered from a bout with depression and is ready to commence his dominance on the defensive end of the court. Well, not to get ahead of ourselves, but it looks like the 6-foot-11 center has made a trip to Cleveland, but it’s still unclear if its to work out for the team, discuss contract details, or possibly both.

Sanders tweeted out that he was ready for a return to the court at the end of last month, and he has been working out as well as meeting with teams since.

Officially stepping back into the game,looking for a good fit but it shouldn't be long now,I really missed the game,I think it missed me 2

Sanders has shown his ability to be dominant in his 2012-13 season with the Milwaukee Bucks, where he averaged 9.8 points, 9.5 rebounds, 1.2 assists, and 2.8 blocks per game. He was second in the league in blocks behind Serge Ibaka. He left the NBA in the middle of the 2014-15 season after playing just 27 games due to a tough battle with depression, but he told Zach Frydenlund of Complex Music over the summer of 2016 that the motivation is to win an NBA Championship.

Sanders is two years removed from playing his last professional basketball game. If he’s in good enough shape and money is indeed not an issue, the Cleveland Cavaliers make absolute perfect sense for Sanders and he makes perfect sense for the Cavs.