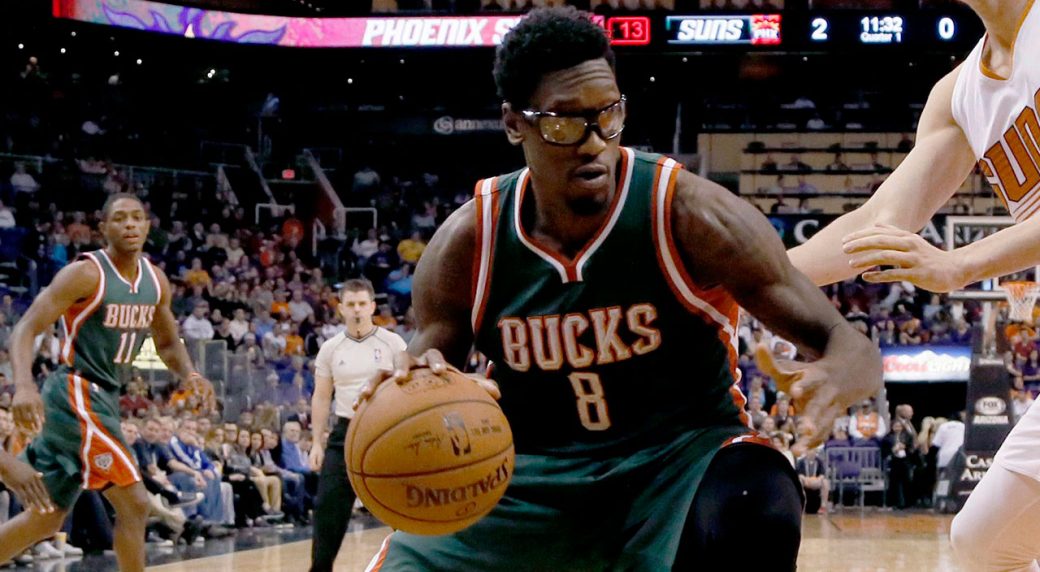 The Cavs have found their man to replace Andrew Bogut. The Australian will be waived in order to make room for athletic big man Larry Sanders. After intense and ongoing days of speculation as well as hints from Sanders himself, the Cavs have filled the only noticeable hole on their roster.

It is a welcome addition on the part of the world champions, as they were comprehensively out-rebounded by the Rockets last night in their defeat, and clearly lacked a true big man to clean up the glass. With Kevin Love’s return to action unclear at this stage, the Cavs will rely on Sanders to bring energy off the bench and relieve the minutes off Tristan Thompson at the center position.

The Cavs and Sanders could link up as soon as Tuesday.

Larry Sanders and #Cavs have agreed to contract, per source. Sanders could join team as soon as Tuesday.

Another twist in the negotiations has been the Cavs banking on the upside of Sanders, with a non-guaranteed option for the 2017-2018 season also in play.

It’s a great incentive for Sanders, who can prove his worth and earn his contract along with playing time. Expect to see Sanders take to the court for the Wine and Gold in the not-so-distant future. 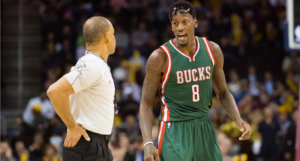