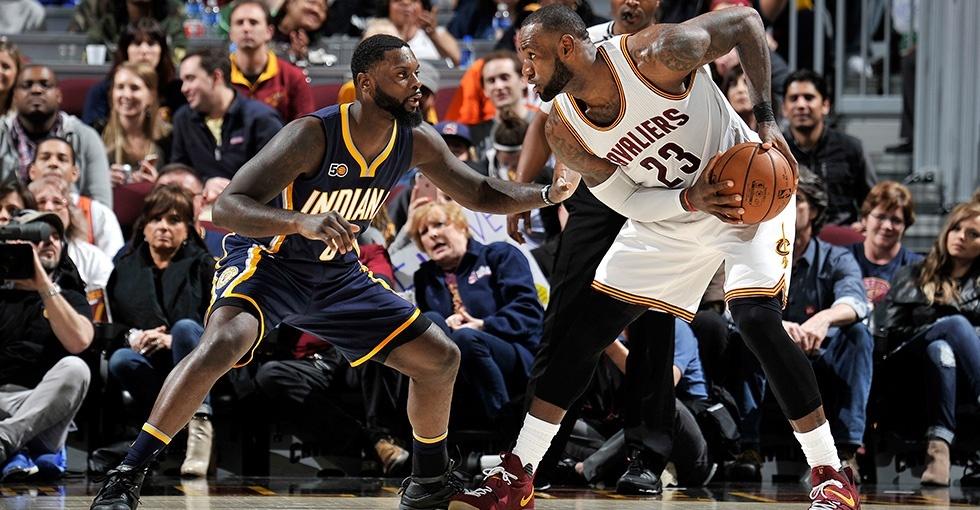 The on-going rivalry between Lance Stephenson and LeBron James reached a new chapter in Game 4 between the Cavs and Pacers on Sunday.

Trying to school James with a series of fancy dribbles, Stephenson attempted to get some space to either shoot or attack the Cavs All-Star. However Stephenson must’ve forgotten that James is no slouch on defense because the Cavs superstar picked the Pacers’ guard’s pocket with relative ease.

A good try by Stephenson but he was mocked on Twitter for even attempting to go one-on-one with James:

That defense by LeBron 👀👀

Lance, you're not gonna get that call.