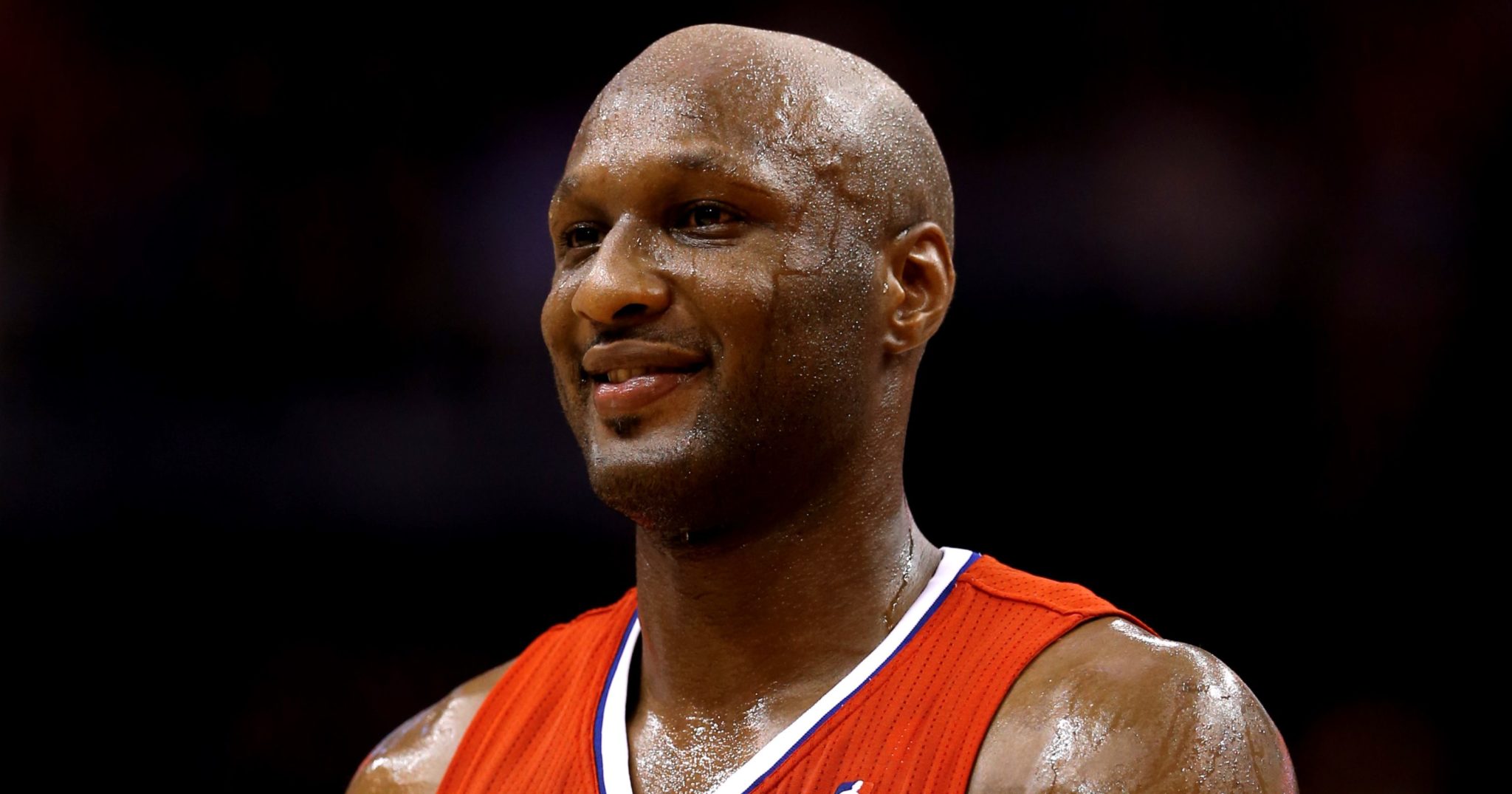 As we all await good news on the condition of former NBA Sixth Man of the Year Lamar Odom, let’s take a look at one of his best kept highlights.

In 2003, Odom was representing Jay-Z’ team at Rucker Park when, in one game, he executed what’s arguably the best shammgod crossover ever. LeBron James was in the stands and his reaction to the move was priceless.

On this occasion, James became a witness.

Odom’s elite level skill was in full display on this one sick move, all six-foot-eleven of him, and it’s hard not to look back at the potential that he had during that time and the eventual success that he enjoyed as a member of the Los Angeles Lakers.

As we all know, Odom has had an assortment of things thrown at him by life itself and he’s now battling for his own life. We can all hope and pray for the best. 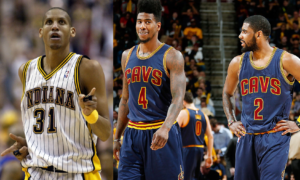