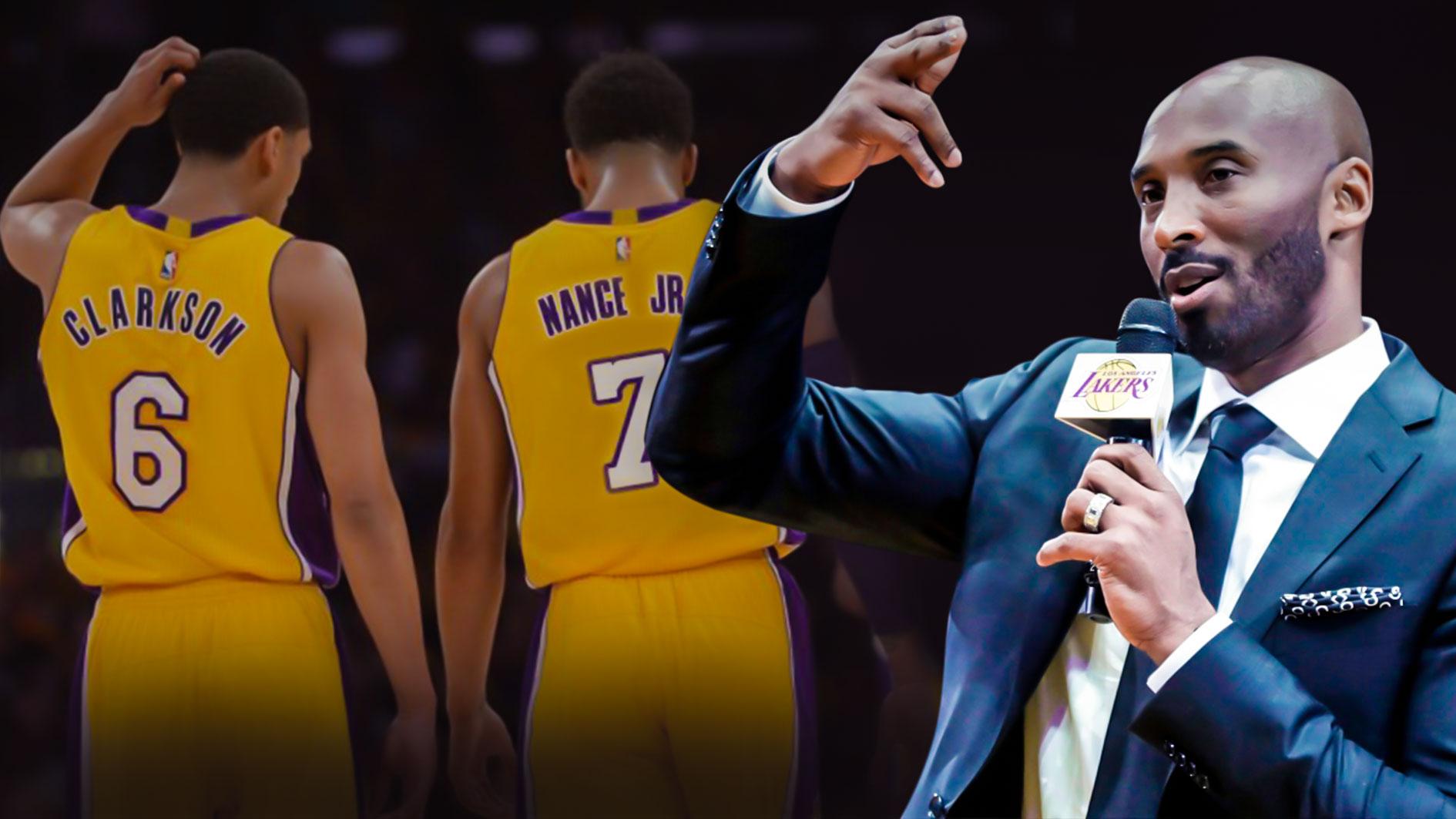 As the Cleveland Cavaliers prepare to welcome their new players in Jordan Clarkson, Larry Nance Jr., George Hill, and Rodney Hood, the trades that brought them to the Cavs have divided the opinion of many on whether these deals improved the team’s roster or not. However, for Los Angeles Lakers legend Kobe Bryant, he could only wish his two favorite young guns well, now that they will be part of the Northeast Ohio team.

The Black Mamba took to his Twitter account to post a message for his former teammates and wanted them both to know that they can reach out to him if they will need anything. Bryant also wants Clarkson and Ingram to do good with the Cavs, especially knowing what they are capable of, having played with them with the Lakers.

Much luv to @JordanClarksons and @Larrydn22 two of my fav young guns. Do great things! You know where to find me should you need anything #fam

The Cavs made headlines when they decided to part ways with Isaiah Thomas, Channing Frye and a first-round pick in exchange for Clarkson and Nance. Now, they will have more youth on their team that their front office believes can compliment the game of LeBron James better. Both former Lakers are capable energy guys — something the Cavs have badly needed during all season long.

It will be a fresh start for both players. For Clarkson, he will no longer have distractions caused by being included in a lot of trade rumors as what happened in the past couple of months. Nance, on the other hand, will have a homecoming as is a native of Akron, and even starred for Revere High School in Richfield during his younger days.