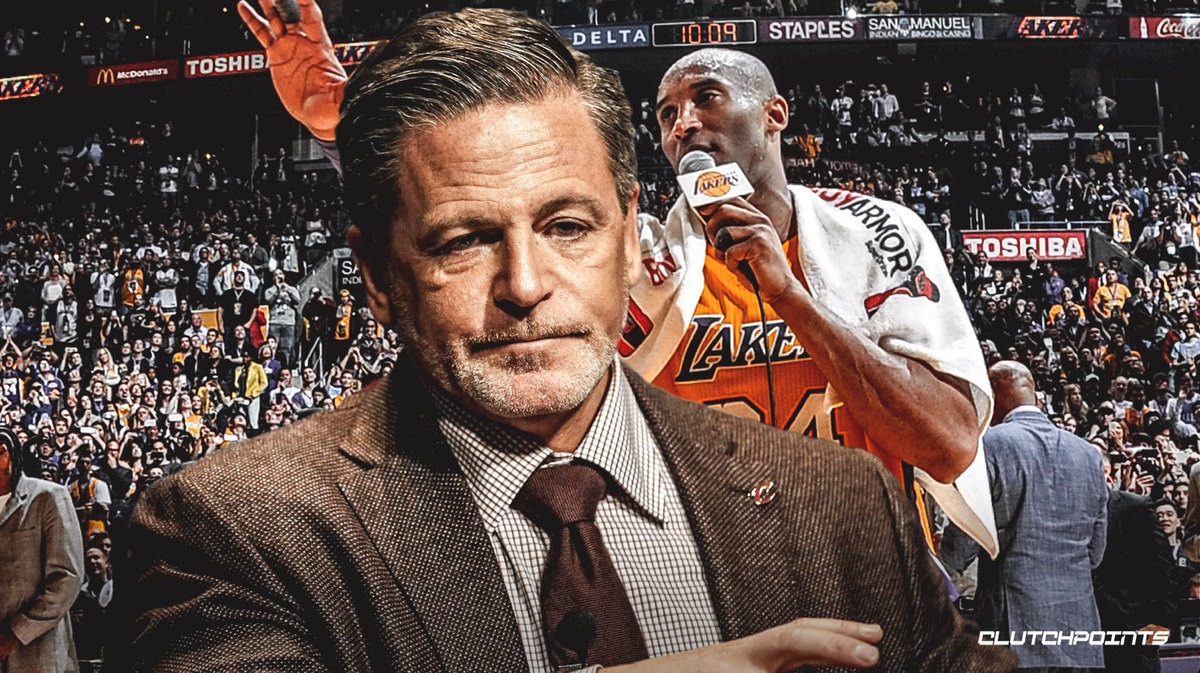 The Cleveland Cavaliers issued an official statement following news of the passing of Los Angeles Lakers legend Kobe Bryant and his daughter, Gianna on Sunday morning in Calabasas.

We stand in disbelief and shock at the horribly sad news of the tragic passing of NBA legend Kobe Bryant and his daughter Gianna. Emotions and sentiments are very heavy for all of us and we extend our deepest condolences to his wife, Vanessa and family … pic.twitter.com/hWRzvvedCx

… As one of the greatest to ever take the court, Kobe also had a very special, inspiring, iconic, global presence with the game of basketball and we will be forever grateful for his impact and miss him greatly.

Bryant and his daughter were two of nine people that reportedly perished in the crash.

According to Chris Fedor of cleveland.com, the Cavs were set to board the team plane and headed to Detroit for Monday’s game against the Pistons when the news first broke.

The Cavs were about to board the team plane to Detroit when news first broke on social media. Many were stunned, left hoping — and praying — that it wasn’t true, that reports were somehow inaccurate. Larry Nance Jr., who played with Bryant in Los Angeles for a brief period, changed his Twitter avatar and sent out an Instagram post from his final on-court moment with Bryant.

As Fedor reported, Larry Nance Jr. was notably emotional as he took to social media. Nance played with Bryant when he was a rookie with the Lakers during Kobe’s 2015-16 farewell season:

Kobe’s playing career actually has more linkage to the Cavs than one might think.

In fact, ESPN reported back in 2016 the Lakers once contacted Cleveland to inquire about the possibility of trading Bryant in exchange for one LeBron James (via Brian Windhorst of ESPN):

There is another piece of history the two share, one mostly hidden until now. According to multiple sources with direct knowledge of the event, the Lakers once contacted the Cavs to investigate whether Cleveland would make James available in a possible Bryant trade.

Of course, Bryant went on to win two more titles with L.A. James brought a title to the cavs in 2016 and is now a member of the Lakers franchise.

The Cavs joined the rest of the NBA in offering their condolences to the Bryant family as the league mourns one of the greatest players to grace the hardwood.