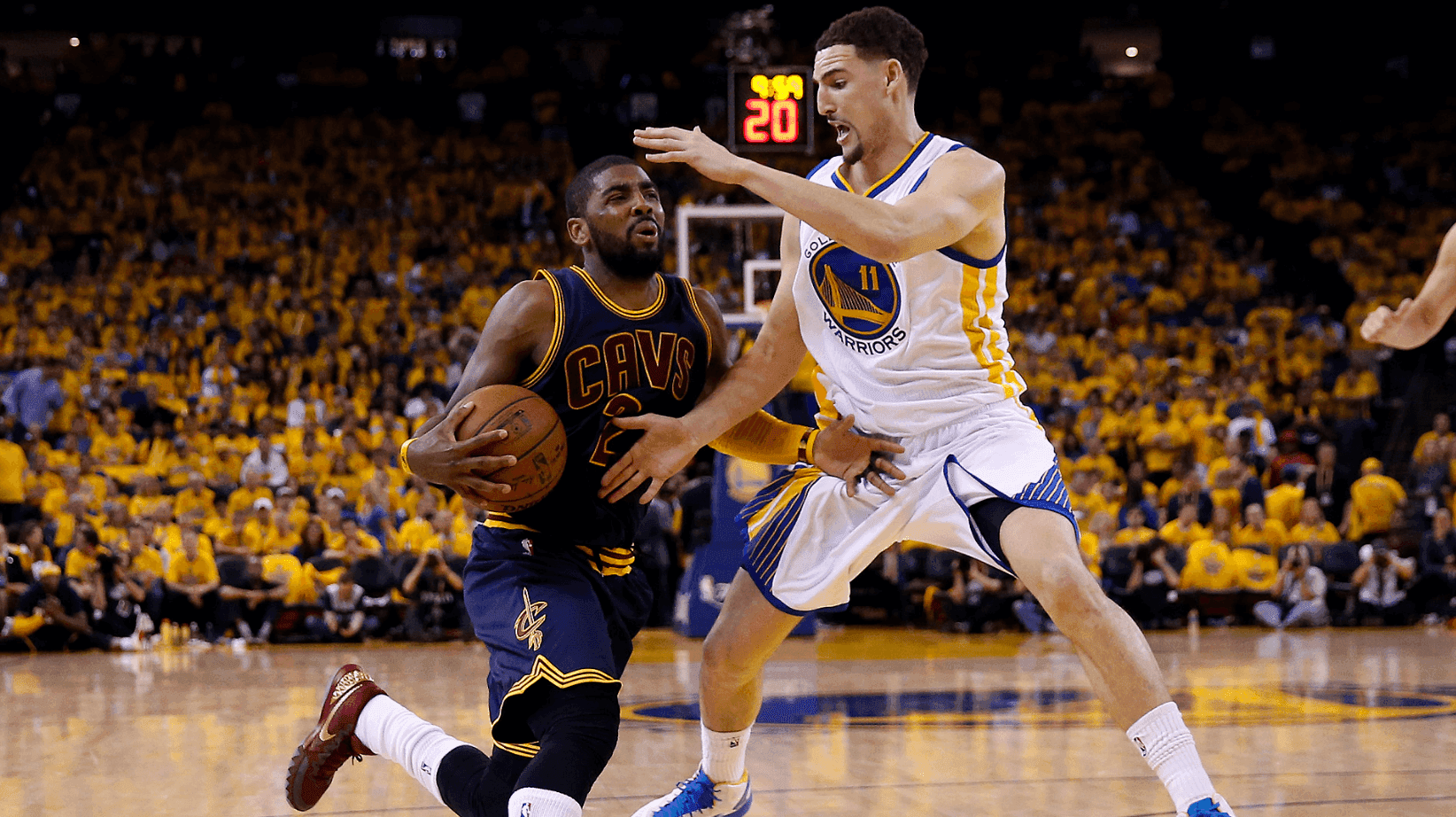 Cleveland fans vividly remember their greatest chance at winning an NBA championship when LeBron James announced his decision to come home and the Cavs traded for Kevin Love. All that was seemingly shut down, however, after Kevin Love dislocated his shoulder at the hands of Kelly Olynyk in Game 4 of the first round against Boston and Kyrie Irving fractured his kneecap in Game 1 of the 2015 NBA Finals against Golden State.

Without two proven all-stars in Irving and Love, James and the Cavs just didn’t have enough to get past the hot-shooting Warriors. A win is a win no matter who is injured or who is playing, but many who watched the series put a bit of an asterisk next to the Warriors’ title because of it.

The Cavs winning the 2016 NBA championship with a healthy Kyrie Irving and Kevin Love seemed to affirm to many that the Cavs are the better team in a seven-game series when healthy.

During last night’s game between the Los Angeles Lakers and the Warriors at Staples Center, Golden State was blown out of the building by a relatively young Lakers’ squad. Stephen Curry went 0-10 from downtown and everyone not named Kevin Durant struggled to score as well as stop the Lakers. According to Sam Amico, the Warriors bench got heckled pretty badly about the 2015 NBA Finals.

Friend who works for #Lakers says fan sitting behind GSW bench constantly shouting: "You only got a title because Love & Kyrie was hurt."

The Cavs are off to a blistering start at 5-0 while the Warriors have struggled out of the gate at 4-2 with their new-look team.