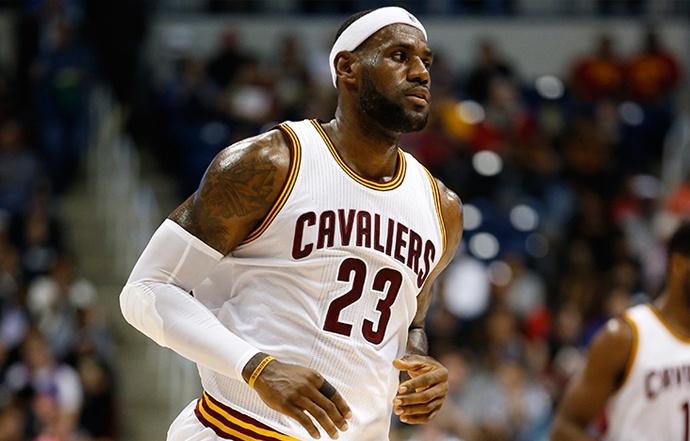 The renewed rivalry between the Cavs and Wizards has fast-paced offense written all over it. Here, Kyrie pushes the ball up the court and tests LeBron’s vertical who finishes a crazy alley-oop!

CONTINUE ON THE NEXT PAGE FOR KYRIE IRVING’S SICK CROSSOVER ON KRIS HUMPHRIES!

While Kyrie has made great strides in his passing ability this season, he still has the ability to lose defenders with nasty crossovers. Where you at Kris Humphries?

CONTINUE ON THE NEXT PAGE FOR KYRIE IRVING’S CRAZY BLOCK ON JOHN WALL!

With words exchanged between these team’s backcourts, the Irving/Waiters and Wall/Beal clash has not disappointed. Back and forth these two guard duos are constantly pushing the ball and trying to make plays. The fast pace game featured a lot of quick scoring, but by the end of the half, Kyrie Irving was not having it from John Wall.