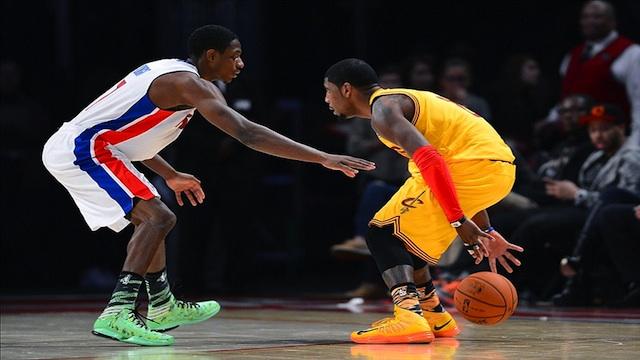 Kyrie Irving is one of the best ball handlers the NBA has to offer, making his name by embarrassing defenders and finishing many high difficulty plays. He regularly unleashes a series of crossover dribbles and weaves in numerous combinations and counter moves together to keep the defense guessing. He is one of the most entertaining players to watch in the Association and here are his top 10 crossovers. Start the countdown with #10 on the next page!

#10 Starting at number 10, Monta Ellis gets shook by Kyrie who then dishes to Tyler Zeller for the sweet stuff. #9 In his rookie season, Kyrie decimates Iman Shumpert’s ankles as he goes in for the easy 2. #8 Jodie Meeks gets caught leanin’ as Kyrie burns him on the way to the hole.

#7 Kyrie Irving, a young neophyte at the time, is chosen for the USA Select Team and shakes Kobe Bryant, Kevin Durant, then James Harden, and then Kobe again. 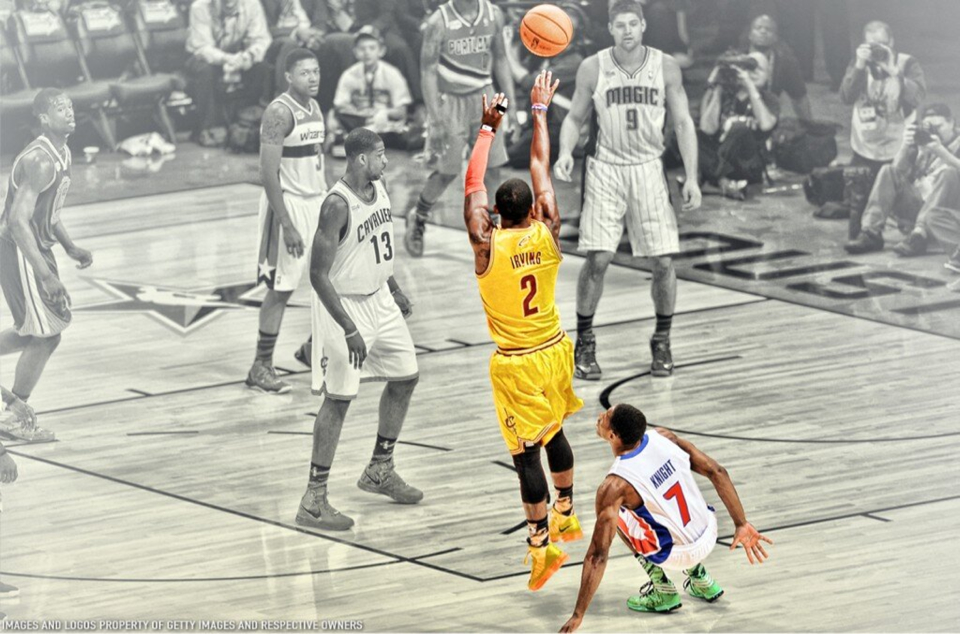 #6 This is probably Kyrie’s most famous move, and it is rightfully so, however, it is only in 6th because Brandon Knight mostly slipped on Kyrie’s stepback. #5 Here is Kyrie Irving dancing and prancing his way around Glen Rice Jr. 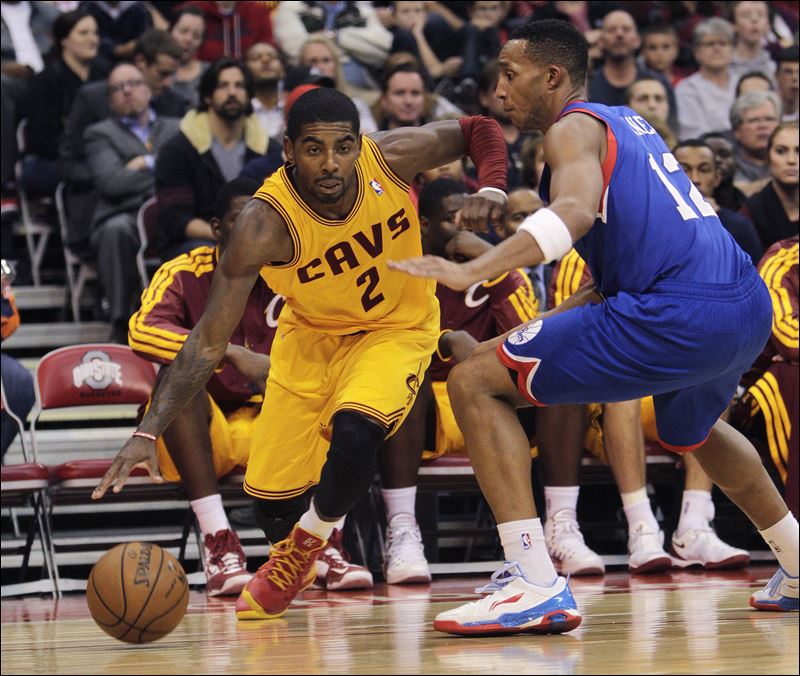 #2 Kyrie dribbles his way through the entire Philadelphia 76er defense and finishes a tough layup, and then on the ensuing play, Alonzo Gee steals the inbounds pass and gives it to Kyrie who’s too shifty for Evan Turner.

#1 This takes first place since Kyrie puts the team on his back. They’re down 1 point in the fourth quarter with less than a minute to go. He loses Jrue Holiday in the dust, whips out the quick Shammgod on an unready Ryan Anderson and then somehow finishes on three defenders.

Which plays didn’t make the cut but were close? See the last page of the gallery! Starting it all off, not exactly a crossover, but here is Kyrie Irving spinning and winning off the glass on Damian Lillard.

Kyrie bops defender with the shammgod and finishes with the left in Jamal Crawford’s summer Pro-Am.