Kyrie Irving Will Continue To See Limited Minutes For The Cavaliers 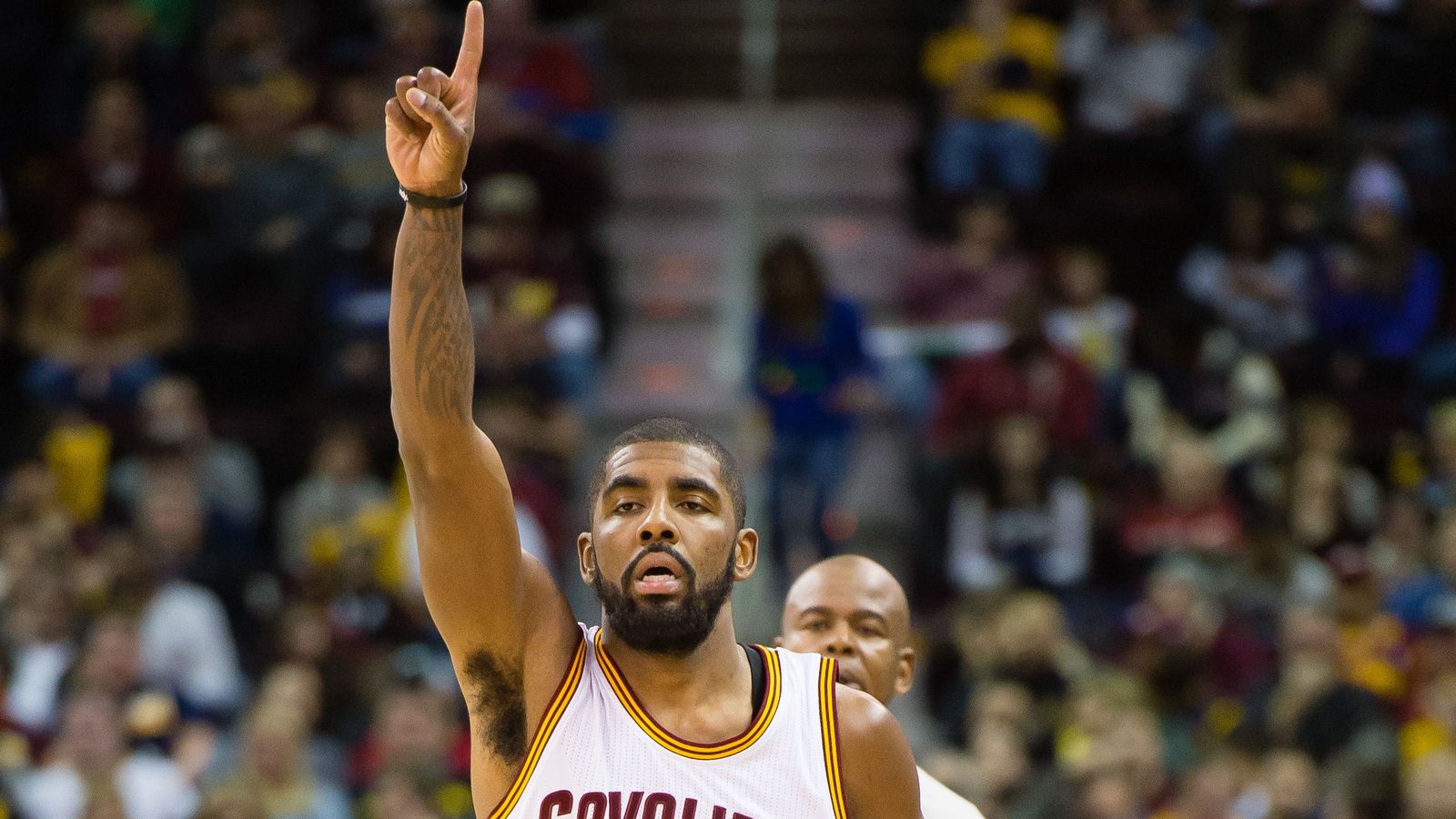 When Kyrie Irving had his season debut against the Philadelphia 76ers, he scored 12 points and dished out four assists in only 17 minutes of play. This was a very promising performance because at that rate, he could easily enjoy career numbers once he plays his usual 30-plus minutes per ballgame.

But before we get too excited, the opponent that night were the lowly Sixers and one game is an extremely small sample size. It would be good to see Irving get some more floor time in their next game, but in an article by Chris Haynes of the Northeast Ohio Media Group, the Cleveland Cavaliers appear to be not leaning towards that option yet.

The organization has seen enough in practice to know Irving’s game isn’t far off from being dominant again. They Cavs are just going to take their time in allowing him to show it to the world. He’s still on a minute restriction, and the team hasn’t revealed if he’s ready to play past what he logged against the Sixers.

A minute limit means that if a game were close, Irving would likely sit during crunch time. He didn’t experience that on Sunday because the Cavs blew Philadelphia out. As a competitor it will be difficult, but he’s been aware of that possibility for a while.

In Haynes’ article, Irving expressed his disappointment towards the restriction.

Obviously it’ll be a little frustrating going into the fourth quarter, third quarter when games are close and I’ve got to sit on the bench, but it’s not anything I’m worried about. Our team has been great about it thus far and we’ll adjust.

Irving had to endure several months of rehabilitation but it seems that he will have to wait a few more games before he finally gets to showcase his entire repertoire once more. While this minutes restriction could have effects on the much awaited Christmas Day game versus the Golden State Warriors, it could prove to be a very wise move in the long run. 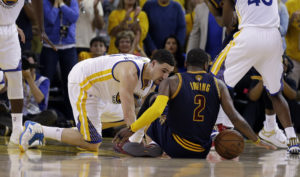 JUST IN: Kyrie Irving Watched The Replay Of Him Getting Hurt In The Finals Numerous Times
Related TopicsCleveland CavaliersKyrie IrvingMinutesNBARestriction