Kyrie Irving has had a career season in 2014-15. His breakout season wasn’t necessarily statistically, but more of a maturation season that elevated his game to new heights. Irving averaged more minutes this season at 36.4 than he had in his previous three seasons in the NBA, and was still able to play in a career high 75 regular season games, shoot better from three, and turn the ball over less than he had in previous years.

This rise to superstardom has got him a nice shoe deal with Nike, which everyone fully knows about by now. But he also got a deal with PSD Underwear!

Mike Miller, who is also partnered up with the underwear company, posted a picture of the brand’s newest member Kyrie Irving and the new way the company could start selling the undergarments. 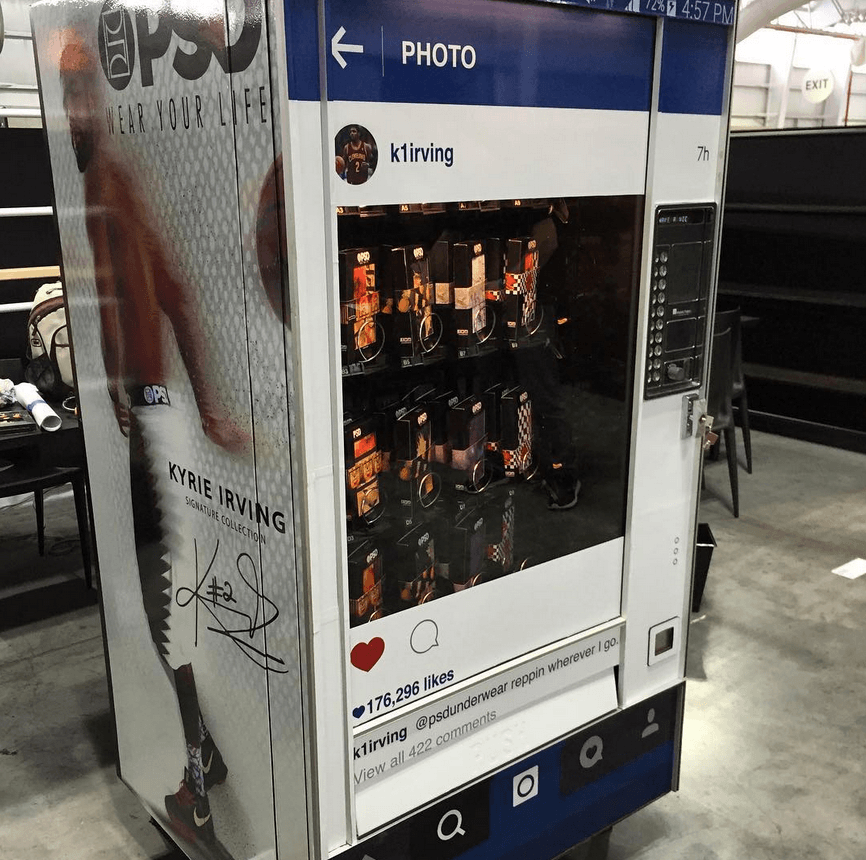 This seems to be just the beginning for young Irving, who is only 23 years of age and has this underwear deal, a Nike deal, and a 5-year, $90 million deal with the Cavs that starts this year. 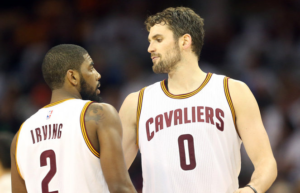