Kyrie Irving To Compete In 3-Point Contest All Star Weekend 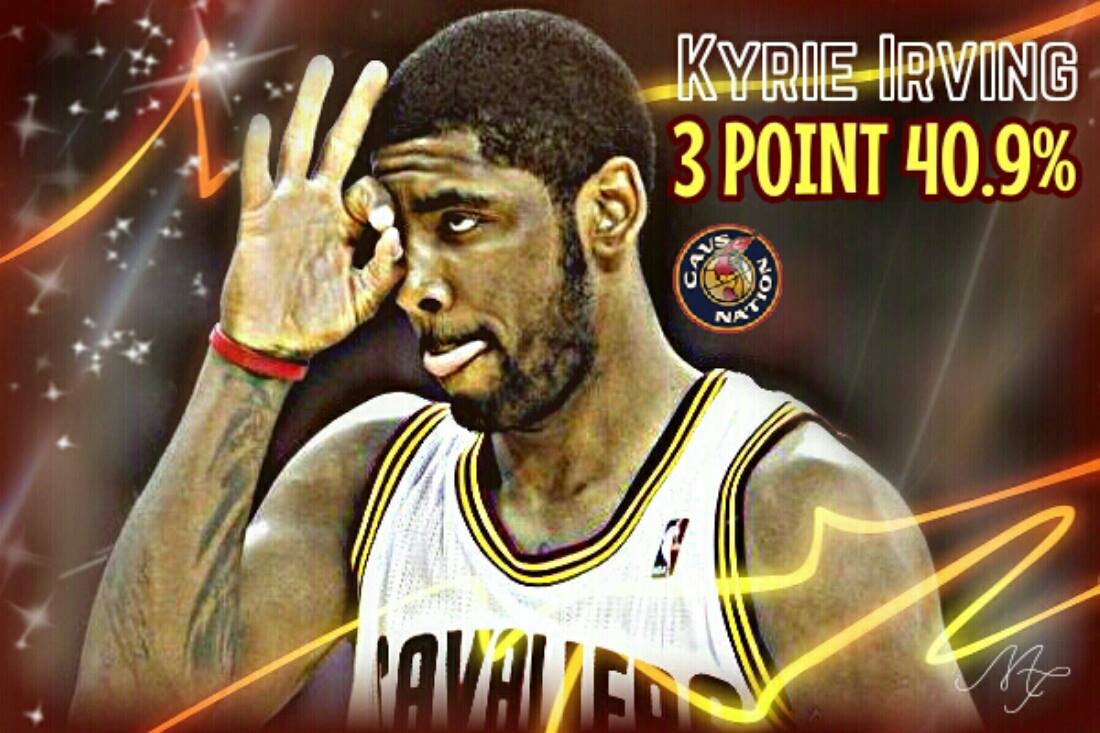 January was a tale of tales for the Cavaliers. Extended injuries, blockbuster trades, losing streaks, winning streaks – the works, really; but along with the roller coaster came the passengers, including Kyrie Irving who was taken for a ride to kick off 2015. After losing nearly seven million dollars for not being named an All Star starter, Irving dropped a career-high 55 points on Western Conference All Star Point Guard, Damian Lillard.

The very next day, Kyrie made it to the All Star Game as a reserve. The month ended with an upward inflection with 10 straight games; and Irving, he won Eastern Conference Player of the Week after averaging 31.5 points.

Today, less than a week after his intangible performance that set a Cavaliers franchise record of 11 three-pointers, Irving also received the honor of competing in this year’s three-point contest during All Star weekend. He’ll be up against the likes of Steph Curry, Klay Thompson and Kyle Korver.

Kyrie has dialed in on 100 three-pointers this season. 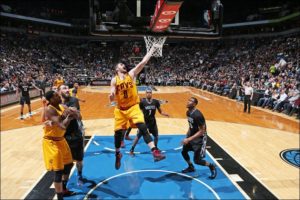