Kyrie Irving Still Has No Timetable To Return 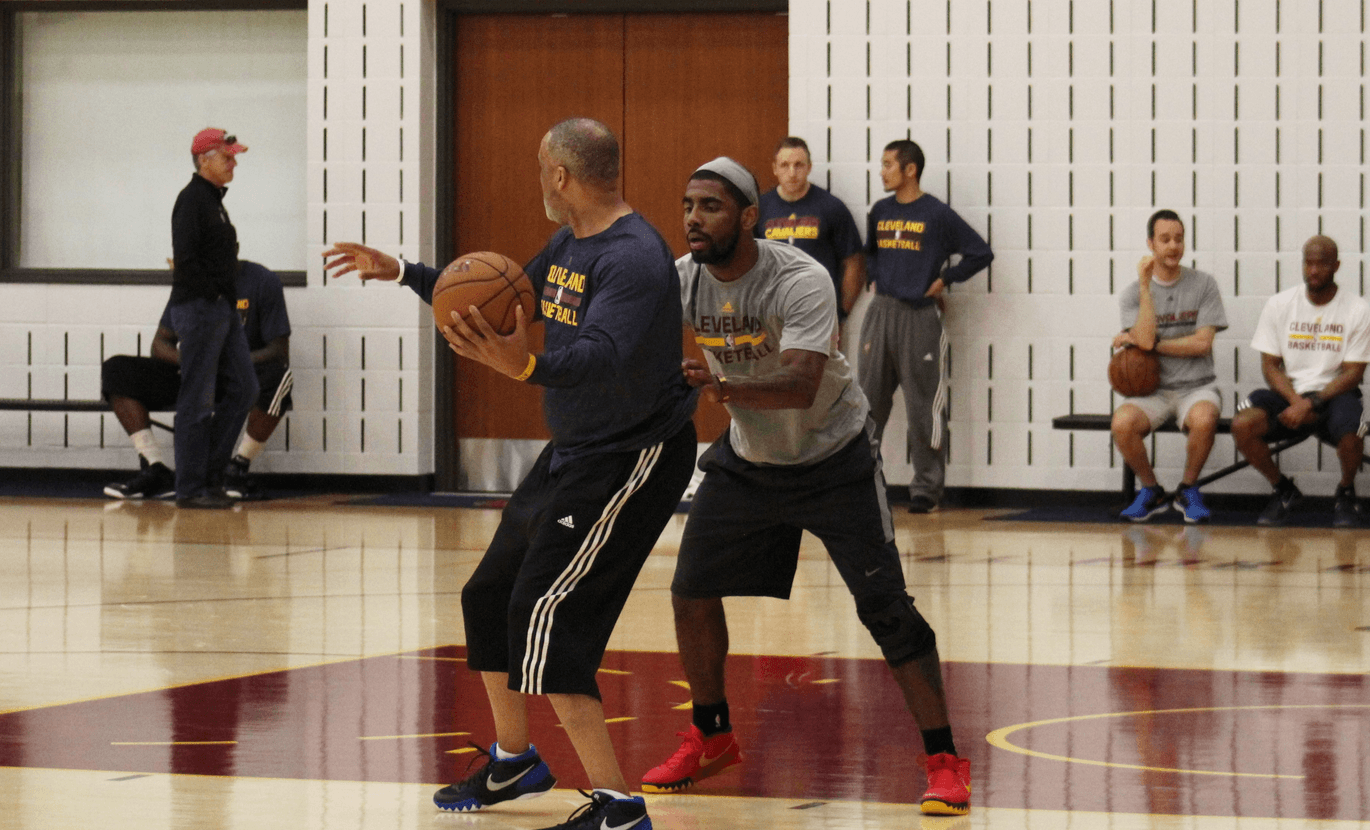 Kyrie Irving has been working out with the Cavs over the past couple of weeks, and many fans were hoping he would be ready for the season opener despite reports that he would be taking his time to return to the court.

According to Jason Lloyd of the Akron Beacon Journal, however, Irving still doesn’t have a timetable for his return to the court:

“Irving was on the court in workout clothes at the end of practice Friday, but Blatt said he still isn’t participating in team drills and isn’t ready to offer a timeline for Irving’s return. Mozgov isn’t in game shape yet following arthroscopic surgery on his knee over the summer, but Blatt hopes an entire week of practice next week will help change that. Iman Shumpert, meanwhile, remains sidelined with a wrist injury, although he now has the hard cast off and is in a splint.”

Joe Vardon of the Northeast Ohio media also reported on James’ comments regarding being injury-riddled to start the season.

James gave his usual line Friday about it being tough for him not to be on the court as the Cavs’ “leader,” and added that this period of rest and the injection were parts of a “program” he had to “go through” and “I really have no say-so about it.”

“I have to listen to my trainer and the training staff and the organization, so it’s frustrating in that case,” James said. “It’s frustrating seeing that we’re starting off the season with so many injuries, even though we knew, you know, I knew Kyrie wasn’t going to be ready to go, I knew Kev was going to be slow.

“I knew the process that I was going to have to take throughout the preseason, but it’s been very challenging for us. But we can’t get too frustrated with the situation, even though it’s early, you cant get too frustrated and understand that we will be better at some point.”

Stay tuned for the latest on Kyrie Irving’s return to the court. 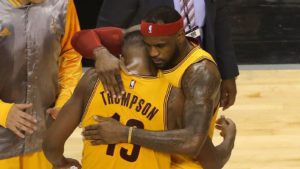