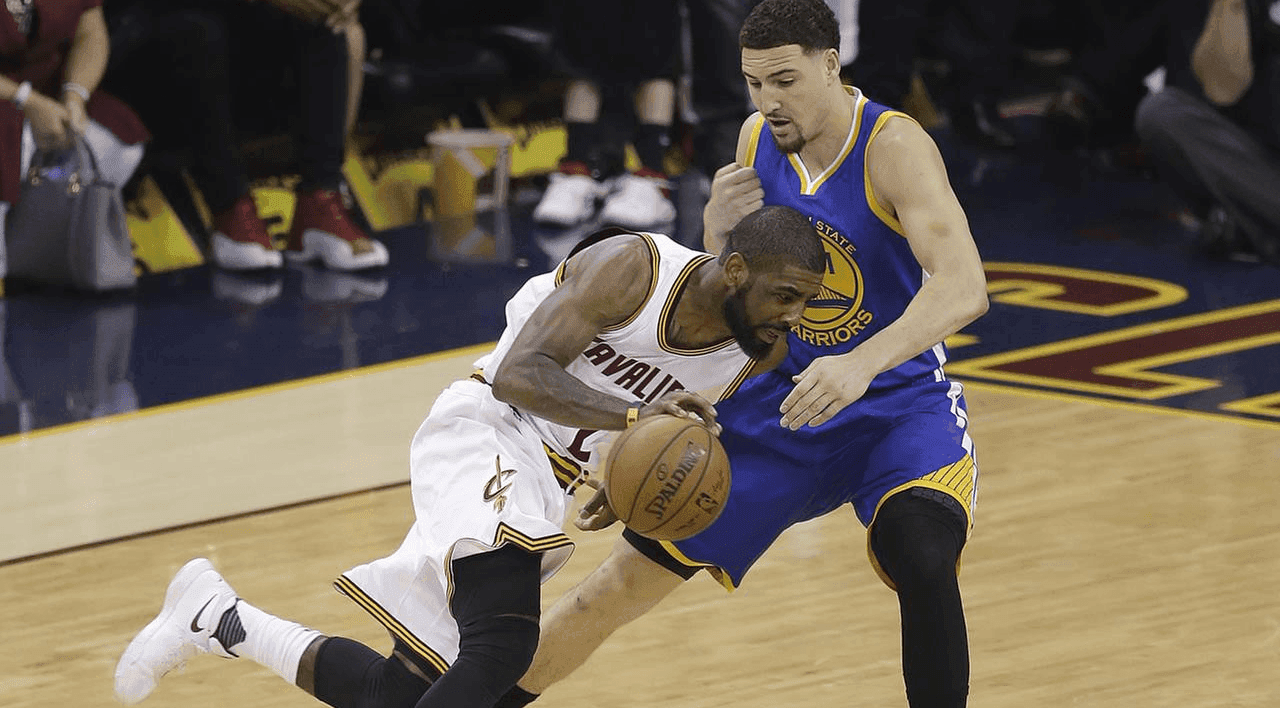 Kyrie Irving has had an incredible couple of months winning an NBA Championship, enjoying the parade, and celebrating with friends and family on his own time.

He didn’t have too much time, though, he went on to practice and play for Team USA while the Cavs moved onto the NBA Draft, Summer League, and free agency.

The Cavs picked up Kay Felder in the draft, had Jordan McRae impress in Summer League, and lost Matthew Dellavedova as well as Timofey Mozgov while adding Mike Dunleavy and Chris “Birdman” Andersen.

Irving spoke about the Cavs exciting offseason, per Dave McMenamin of ESPN:

As far as the Cavs go, Irving said he was “confident” the team would re-sign J.R. Smith and “excited” about the offseason additions of Chris Andersen and Mike Dunleavy. “I think he’ll enjoy it a lot better than anyone else,” Irving said of Dunleavy, another former Duke star, “because he’ll be getting standstill jump shots with us driving it.”

Irving has good reason to be excited about the team. He explained exactly what Dunleavy adds to the team, and both he and Birdman are going to be perfect role players for the Cavs this year. Irving also adds that he knows this Cavs team that won the title will forever be a part of NBA and Cleveland sports history.

“I know that we’re engraved in history, in Cleveland sports history, forever. That team, we’ll be coming back 40 years from now and we’ll be old as heck and waving to the crowd like the Miracle at Richfield team that came back,” said Irving. “I shook every single one of their hands. That will be us. That will be us talking about our championship team and waving to the crowd and stuff like that.

“I’m appreciative of it. I wish I could share a lot of my emotions of how I really felt about it, because it meant a great deal to myself and my family and as well as to the city of Cleveland. I’m just truly thankful to be in this position and now I get to go for a gold medal.”