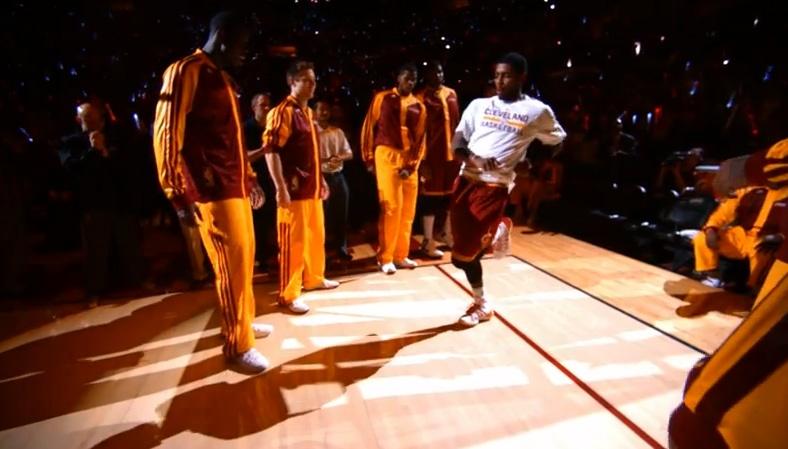 Much of Kyrie Irving that was confirmed after this season has been known for a long time. His jumper was always clutch, his handles have convinced, and his talent has always foreshadowed “Superstar.” From just 11 games at Duke, Irving was a diamond in the Cleveland rough before the World embraced him.

But Irving has always embraced the World – or at least the internet – and its challenges. Before he pushed his campaign for, in his former Coach Mike Krzyzewski’s words, “best Point Guard in the playoffs,” Irving took on the Running man challenge with teammate Iman Shumpert in April:

Ask anyone on the Cleveland Cavaliers, and they’ll tell you the team’s most valuable dancer is, Kyrie Irving.

This past weekend, Irving showcased his dance moves on and off court to hundreds of kids enrolled in his basketball summer camp. While the $20,000 in donations to the youth this weekend was nice, Irving’s true blessing came through the gift of dance. 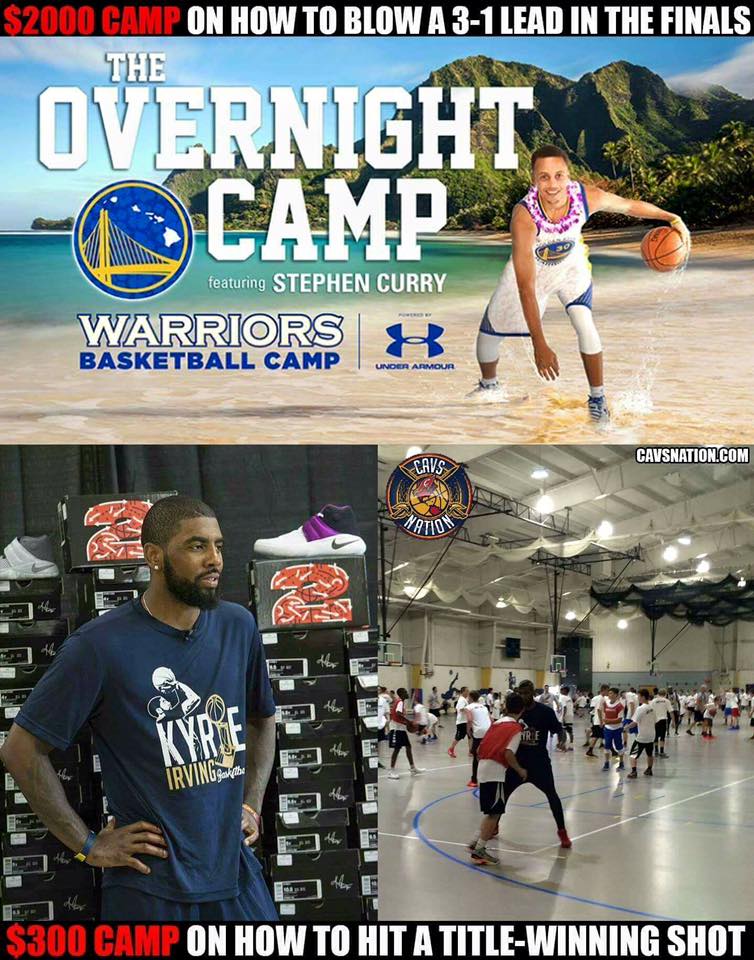