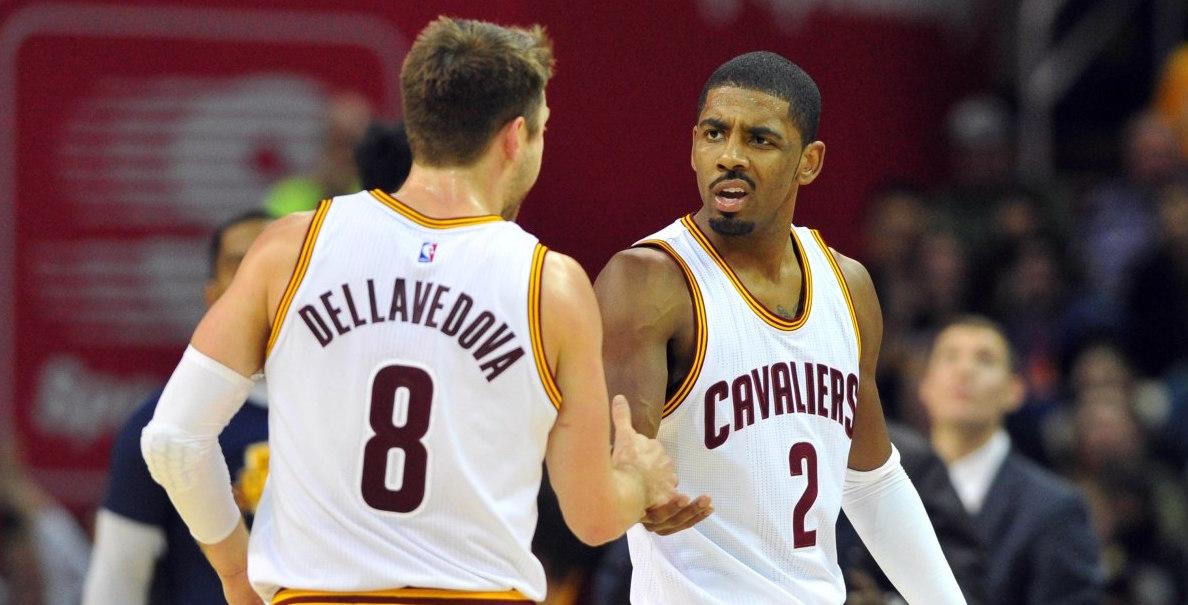 The competition outside of Team USA keeps on improving, and one country that is poised to make some serious noise over the coming years is Australia.

The Boomers already boast of the presence of NBA stalwarts Matthew Dellavedova, Andrew Bogut, Patty Mills, Joe Ingles, Cameron Bairstow, and Aron Baynes while on the wings are young up and comers in Dante Exum, Thon Maker, and Ben Simmons.

RELATED: VIDEO: Kyrie Irving crosses over and ends half with spectacular buzzer-beater for Team USA

One star that was in the conversation of potentially representing Australia in international competition was Cleveland Cavaliers guard Kyrie Irving, until the Melbourne-born point guard eventually suited up for Team USA.

Entering the Rio Olympics, Irving shared his thoughts on the team from down under, per ESPN’s Peter Mitchell.

My job is not to worry about them.

Honestly, I wish them nothing but the best and I hope Delly does extremely well.

I’ll focus on the USA team.

Irving and Dellavedova shared backcourt duties in the Cavs’ title-winning year, but before that, they also had their run-ins during practice in the early stages of their partnership.

Next season, the rugged Aussie point guard will be donning the Milwaukee Bucks’ uniform. But these two champions will get an early crack against one another as Team USA and Australia both belong to Group A.