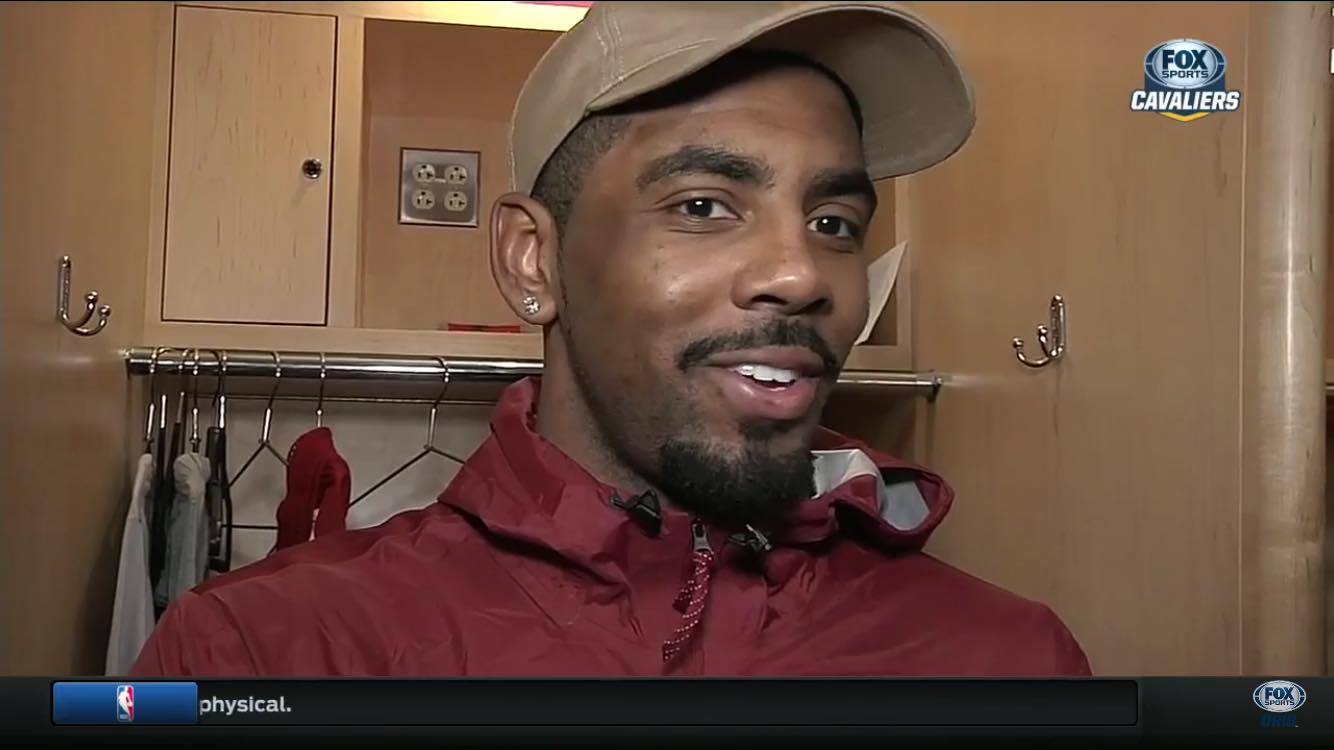 The recent win by the Cleveland Cavaliers over the Oklahoma City Thunder at Chesapeake Energy Arena turned out to be an upset as the visiting team was cut short of their All Star point guard’s services early in the game.

Kyrie Irving played only nine minutes after being yanked out of the contest due to what was initially reported to be flu-like symptoms. However, the real reason for his exit was later revealed as totally different.

In his recent article, Dave McMenamin of ESPN reported that Irving’s problems were actually caused by, of all things, bed bugs.

Kyrie Irving said it wasn’t a stomach bug that caused him to miss most of the Cleveland Cavaliers’ win over the Oklahoma City Thunder on Sunday.

It was actually a bout with bed bugs from the night before.

A spokesperson for the Skirvin confirmed to ESPN.com that there were indeed bed bugs found in Irving’s room.

In this Fox Sports Ohio video, Irving shared a bit of what went through his head upon seeing his mystery roommates.

It was a rather peculiar nuisance but the Cavaliers were still able to dish out a performance that made Irving’s absence insignificant. But the abrupt ending to his night could have also been a sort of wake-up call for Cleveland to dominate the host Thunder. 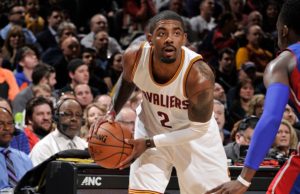