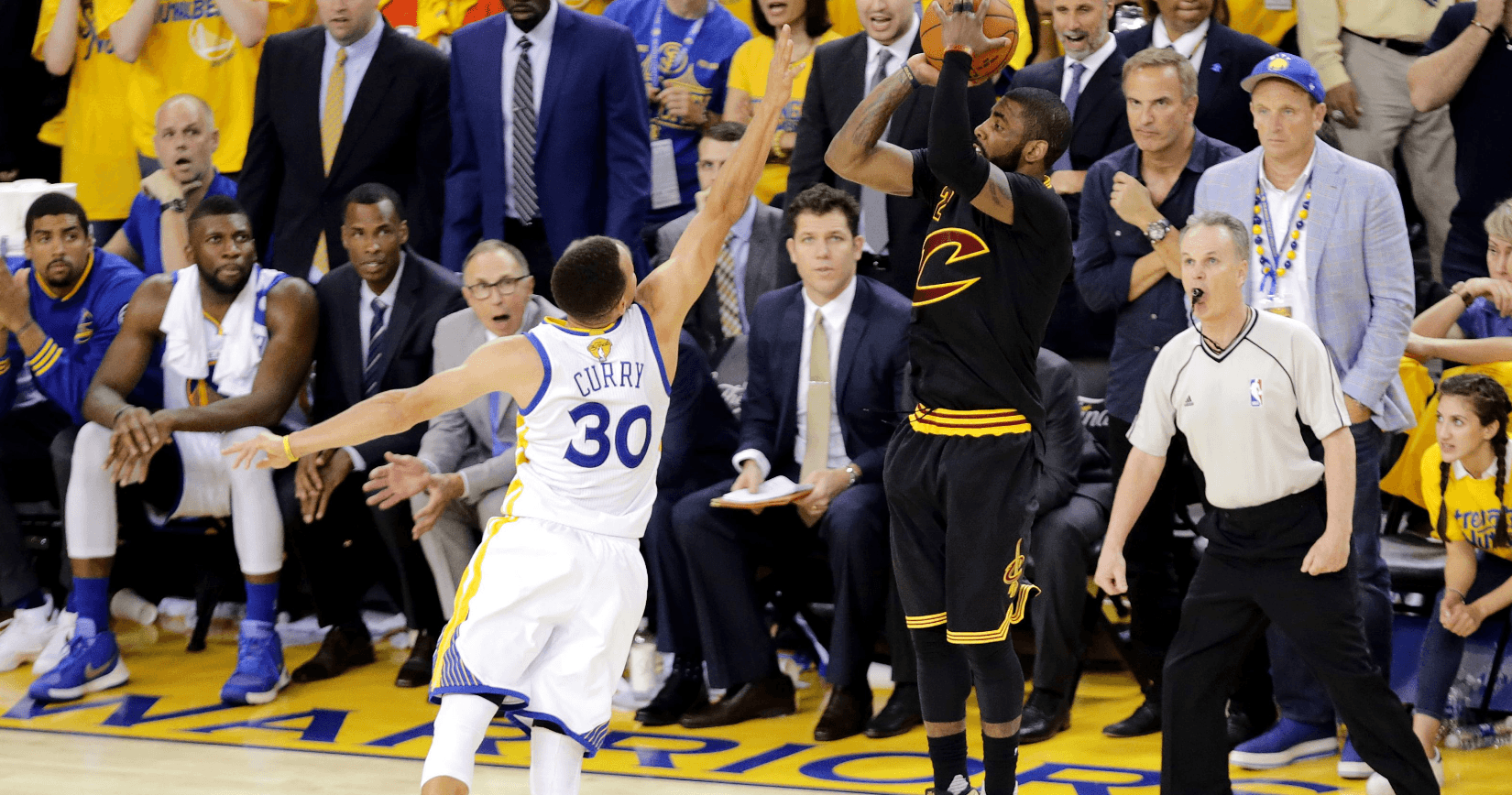 For Kyrie Irving, the whole thing changed with one of the biggest shots in NBA history. As Irving dribbled and side-stepped for three, little did 24-year old Kyrie Irving know that his life was about to change completely. He would have slept in if it wasn’t for his fans trying to catch another glimpse of the recently-crowned NBA Champion.

Irving’s three-pointer helped defeat a 52-year drought on the city of Cleveland and brought joy to 1.3 million Cavs fans who attended the championship parade.

Per Joe Vardon of Cleveland.com

“Yes, my life’s changed drastically,” Irving told cleveland.com Saturday. “It’s kind of, you’re waiting for that validation from everyone, I guess, to be considered one of the top players in the league at the highest stage,” Irving said. “That kind of changed. I was just trying to earn everyone’s respect as much as I could.”

Although Irving confirms that he never thought he would be in this position this early into his career, he doesn’t forget that he’s still got a lot of work ahead of him if he wants to be the best. Sports Illustrated recently ranked him the seventh best point guard in the NBA behind Stephen Curry, Russell Westbrook, Chris Paul, Damian Lillard, John Wall, and Kyle Lowry.

Regardless of where he ends up, Irving appreciates the opportunity that he’s been presented with and plans to lock-in once again on the task at hand.

“I never thought I’d be an NBA champion when I was 24 years old,” Irving said. “I just had to re-start, regroup and re-prioritize what I wanted to accomplish as a player and also as a teammate, this summer.”

*In case you forgot, here’s Irving’s big shot in Game 7.* 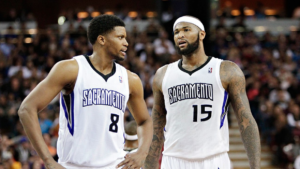 JUST IN: Should the Cavaliers make a run at Rudy Gay?
Related TopicsCavaliersKyrie Irvingstephen curry