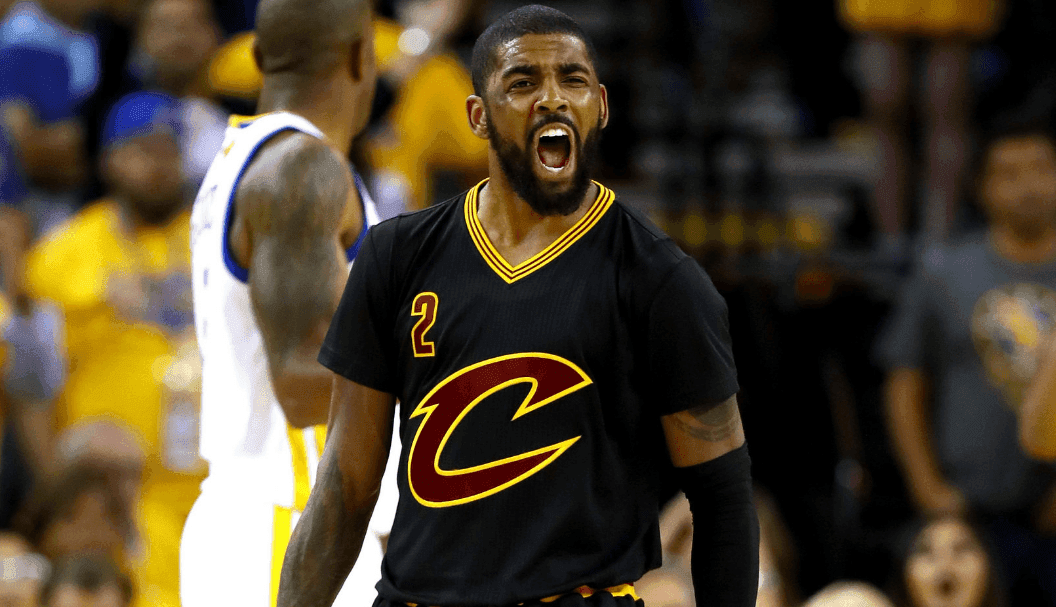 Kyrie Irving has been through a whirlwind of a season with the Cleveland Cavaliers. From the recovery from injury and the rumors that he was unhappy to the playoff outburst and an improbable NBA Championship, Irving has seen virtually everything.

RELATED: For Every Point He Scored In The Finals, Kyrie Irving Gave Away As Many Sneakers To Youth

Now, weeks after winning the championship, having the parade, and celebrating with his family and friends, Irving sat down with Sports Illustrated’s Jarrel Harris to talk all things basketball, including the most memorable part of the championship run.

Harris: What is your favorite behind-the-scenes moment during the NBA Finals that stands out to you?

Irving: I think what I most will remember is just every day talking about things that we can improve on through the media. I wasn’t really watching all of the sports channels or listening to radio or anything like that, but I know everyone was counting us out since we were down 3–1. And I think that is what I will remember most. The Vegas odds, everyone counting us out and them basically saying Golden State was going to repeat and they were going to have the greatest season ever, which still could have happened but the momentum shifted in our favor and guys played unbelievable. Our team, we really came together at the right time and we were tested all year. To be able to come together like that through seven games in the NBA Finals, it’s crazy to think about but it happened and now it is history. We brought Cleveland a championship.

Only 10 teams had ever come back from a 1-3 deficit in the NBA Playoffs, and none had ever done it in the NBA Finals. In the end, Cleveland won two games in Oracle as well as an incredibly intense Game 6 at Quicken Loans Arena.