Is Kyrie Irving being overshadowed by Cleveland’s Newest Additions? 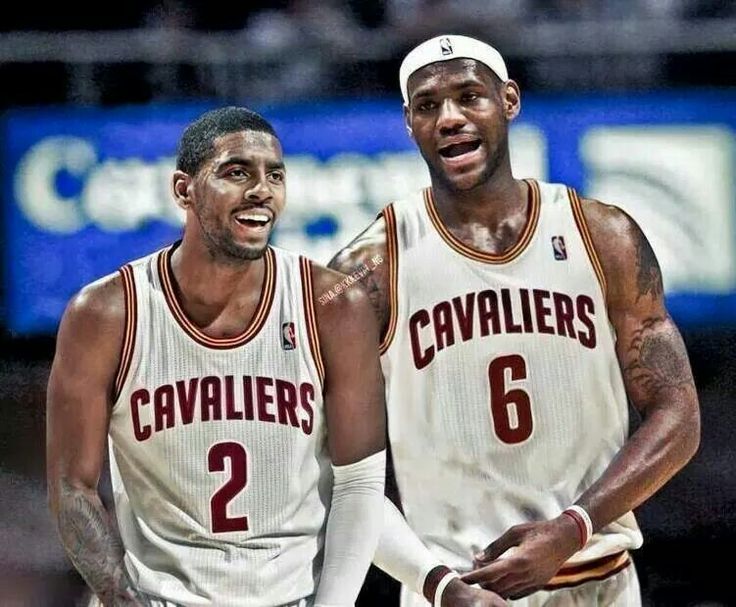 On July 11th 2014, a King returned to his kingdom. On August 23rd 2014, a 3x All-Star came to “The Land.” And on June 23rd 2011, the Cleveland Cavaliers selected the future face of the franchise with the first pick in the NBA Draft, Kyrie Irving. And yet three years later, the news is no longer about the Cavs’ former first pick.

After LeBron James came home, and Kevin Love was traded to Cleveland, Kyrie Irving seemed like a month old newspaper being thrown in the trash. But keep in mind that Irving has gotten a fair share of the attention as in being part of the new “Big 3.” But before LeBron and before Love, Irving became the face of the franchise. Without Irving, the King and Love may not have ended up with the Cavs after all.
Over his three-year career, Kyrie Irving has averaged 20.7 points per game, 5.8 assists per game, and 3.7 rebounds a game. But perhaps one of Irving’s most important qualities about his game, and his personality nonetheless, is his humbleness. It is a complete and pleasant surprise to see someone as young as Irving to acknowledge his past mistakes.

Over the summer that saw a complete makeover of the entire Cleveland Cavaliers organization, the team’s cornerstone peace expressed that he had not been the leader that the Cavs needed him to be. Personally I disagreed with Kyrie and believed that over the last few tough years for the Cavaliers’ organization, Irving had always been the light at the end of the tunnel. Well, until LeBron James returned that is.

But just a few days ago at his sneaker event, LeBron himself stated that the Cavs’ point guard was one of the biggest reasons that he returned home. He also stated that he believed Kyrie Irving could be the best point guard in the NBA. This idea is not far off considering Irving has proven time and time again to be there in “crunch time” for the Cavs. Especially when a player at his age is already averaging close to twenty points a game, you can make a safe bet that he will only get better with time.

But the bottom line is, before the King returned, and before the trade for Kevin Love, the Cleveland Cavaliers already had their centerpiece for a championship run. Irving might just be the exact key for the Cavaliers. His balance of chemistry and clutch make him one of the most dangerous and lethal players in the entire league, and if all goes according to plan, LeBron James and Kevin Love should be the perfect complements to the young star.
Kyrie Irving is quickly proving himself to be one of the rising stars of the NBA. And while LeBron James and Kevin Love have already made their marks in the league, Irving continues to pave a path for the Cavs to follow. One that he hopes his newest teammates can help him continue to build on, one that potentially could, at last, lead the Cleveland Cavaliers back to the NBA Finals, and this time, finish the job. 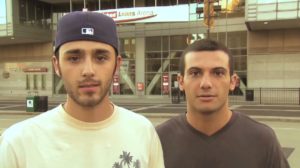