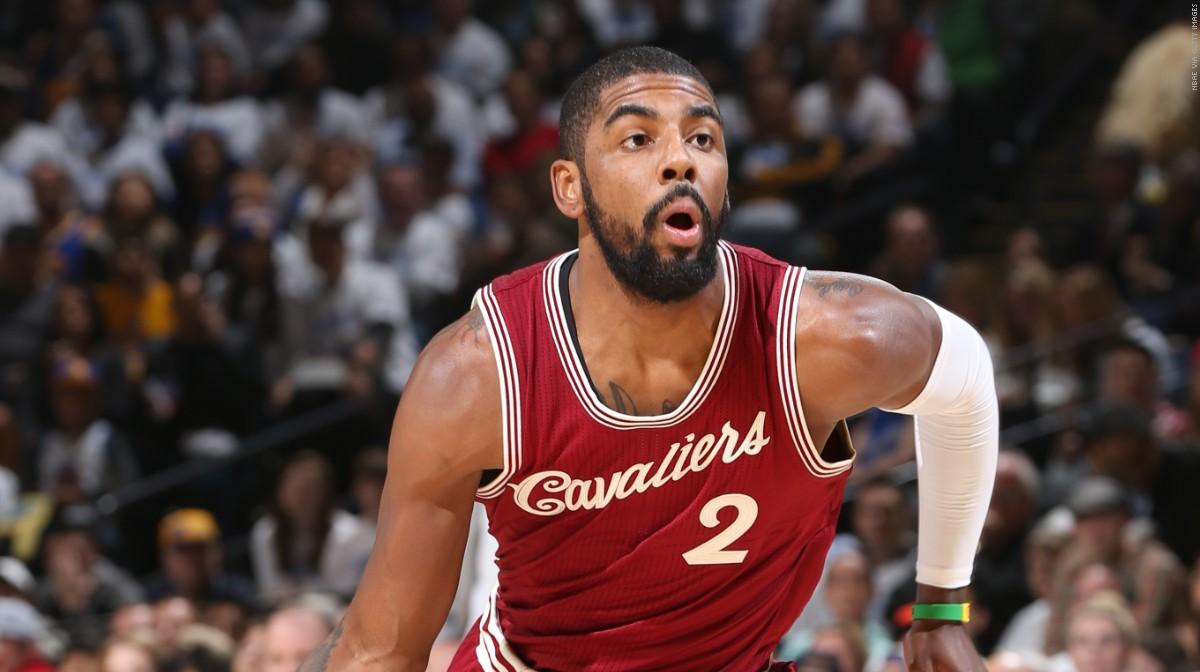 When Kyrie Irving returned to action after six months of being out, nobody expected him to come out of the gates with guns ablaze. Rightfully so, because there is no incentive whatsoever for the Cleveland Cavaliers to unleash him, so to speak.

Despite reports that Irving was already in excellent form during team practices, his minutes needed to be monitored in order to ease him back into game speed. As part of his restriction, Irving has averaged only 21.6 minutes per game so far this year which is a far cry from his 36.4 last season. He hasn’t even played in back-to-back games, although that will no longer be the case moving forward.

In an article by Chris Fedor of the Northeast Ohio Media Group, coach David Blatt was quoted as saying that the team plans to lift Kyrie Irving`s minutes restriction soon.

We’re getting close to being beyond that. He’s pretty healthy. I don’t see him going out there and playing 40 minutes anytime soon. We’ve moved along pretty well, we’ve been pretty specific and committed to a certain path in terms of bringing him back.

In the Cavaliers` recent demolition job against the Orlando Magic, Irving was involved in a heart stopping moment wherein he dove for a loose ball in hopes of igniting a LeBron James fastbreak, but found himself crashing into the chairs at courtside. In another article, Fedor reported on Irving`s thoughts about that play.

There was a gasp of air but not only my teammates and staff but also everyone in the building and for me, too. That was one of those moments we all talk about as athletes when you come back from surgery and you’re like, ‘That was the moment for me.’ That was the one. I was OK, I’m good. Now it’s time to steamroll ahead. I actually bumped my knee on the floor, it felt better when I got back up. It was one of those moments that I’m glad I went through and I got out the way. Now it’s full head of steam.

As good as this team is now, they obviously haven’t peaked. Irving will eventually get back to full speed and when that time comes, the Cleveland Cavaliers will be one very scary team to face.