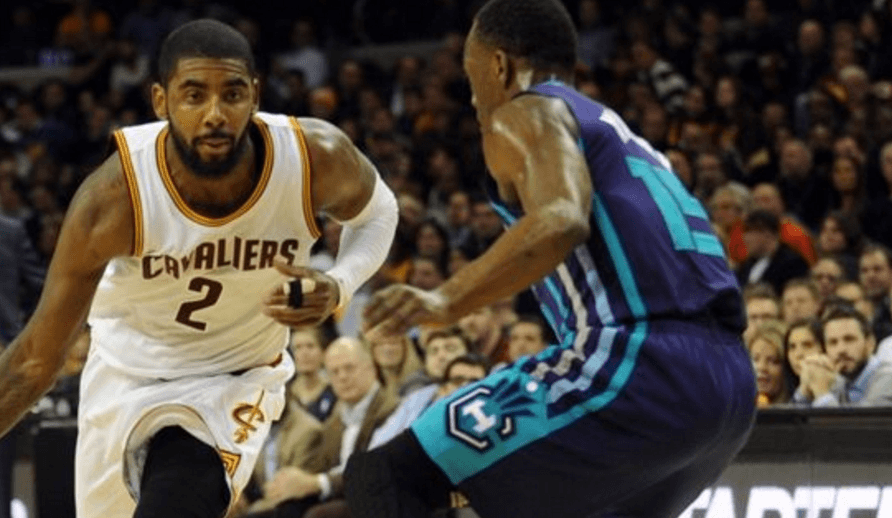 After suffering a bit of a hamstring cramp in Thursday’s win over the Boston Celtics, Kyrie Irving, Cleveland Cavaliers star point guard, will be held out for a second consecutive game.

Irving’s injury came in the first half of Thursday’s match-up. The crafty ball-handler collided with his teammate, LeBron James, and didn’t return to play (even though he wanted to).

For precautionary measures, Cavs Head Coach Tyronn Lue elected to hold Irving out of Saturday’s game against the Charlotte Hornets. The team, however, still managed to put up 121 points on 50% shooting from the field as well as 14 three-pointers in a solid road victory over their Eastern Conference foes.

Tonight, the All-Star point guard will once again watch from the sidelines as his Cavaliers teammates battle the New Orleans Pelicans inside Quicken Loans Arena.

Tyronn Lue says that Kyrie Irving (hamstring tightness) is out against New Orleans. Jordan McRae will start in his place again.

Jordan McRae, who scored 20 points in his first start of the season against the Hornets, will get the starting nod in place of the injured Irving. 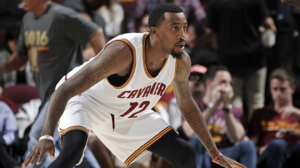