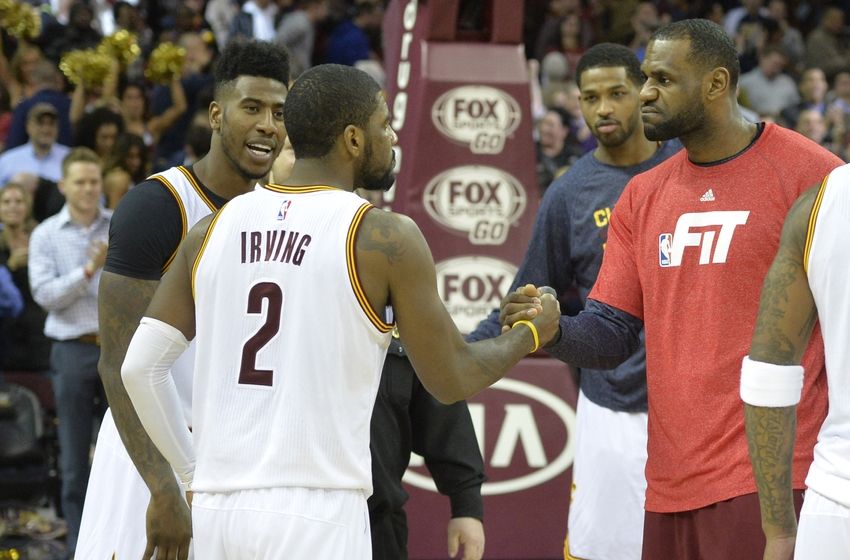 Game 1 of the Eastern Conference Finals begins Wednesday night, and although the Cavs have had five days off now, some key players are still dealing with injuries.

Irving, who has been dealing with a sprained right foot and left knee tendinitis, is basically a lock to play in Game 1, as are LeBron James and Iman Shumpert.

“I feel good,” said Kyrie Irving following a light practice Tuesday. “This is a lot of days resting and getting treatment but also finally feeling good and actually being out there with my teammates preparing again. It’s a totally different mindset than being in the training room or being on the court watching film. Now it’s time to get started, roll the basketball out and go play.”

James has been dealing with a sprained ankle from Game 4 and an injured/ sore back from Game 6, both against the Chicago Bulls.

“We’re as healthy as we can try to be right now,” LeBron James said. “Obviously we have some guys that were still banged up but we’re ready to go. No rest for the weary. At this point you just go out and try to play your game.”

Shumpert suffered a groin injury during Game 2 of the East Semifinals, and although he didn’t miss any time, he says the injury is still lingering and hasn’t fully recovered yet. Shumpert is also highly probable to play since he’s played over 40 minutes with the groin injury already.

J.R. Smith, who was expected to retake his starting spot upon his return from a suspension, has taken on a sixth-man role for the Cavs off the bench. All signs point to Shumpert, who has played very well as a starter, remaining in the starting lineup.

Coach David Blatt talked about playing Irving with his injuries.

“It doesn’t affect my coaching, but it affects my consciousness in terms of his physical state and I communicate with him during the course of the game to know how he’s feeling and to see what he can and can’t do,” Blatt said. “A lot of times I’m not getting an honest answer because the kid wants to play, you know what I mean? 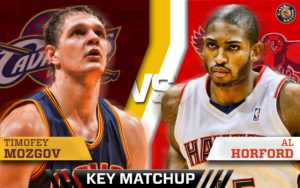