Kyrie Irving (Knee) To Play In Game 4, Will Be Limited 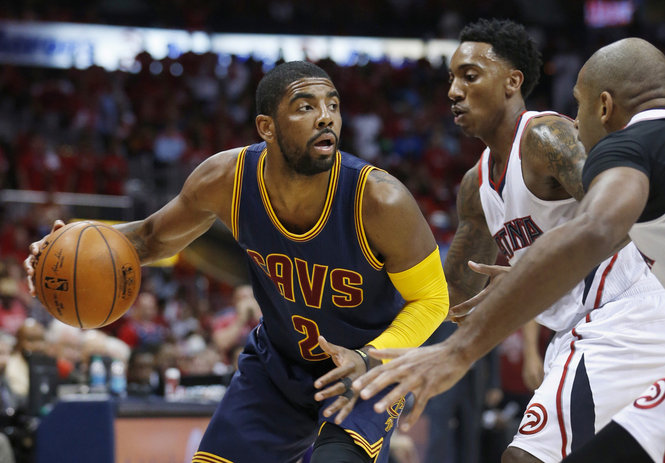 Kyrie Irving, who has missed the end of Game 1 as well as Games 2 and 3, will return to the lineup for Tuesday’s Game 4 in Cleveland.

Irving will be on a 25-minute limit and the Cavs want to see if he can get a good rhythm in for this game (which the Cavs are expected to win) in advance of the NBA Finals.

Kyrie Irving will play and start in Game 4, per the Cavs.

Kyrie Irving (and his L knee brace) prior to Game 4 pic.twitter.com/hoM1luUy00