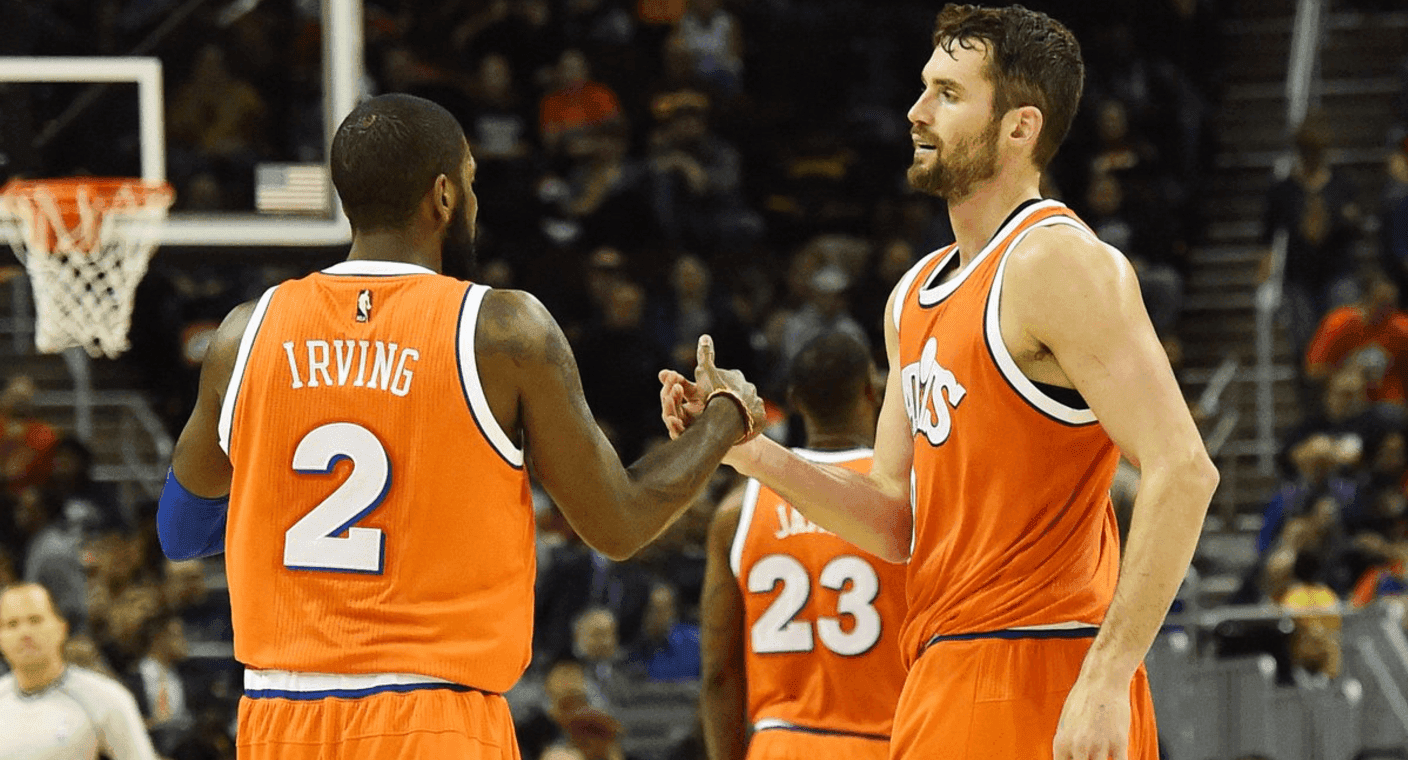 Tonight, the defending NBA champion Cleveland Cavaliers will face the Brooklyn Nets inside The Barclays Center. The Cavs have been without key members of their starting rotation for several games. Help is on the way.

Kyrie Irving, Cavaliers star point guard, has been recovering from tightness in his right hip and missed the last three games. Joe Vardon of www.cleveland.com reports that Irving, who is averaging 23.9 points per game, is ready to make his return tonight in Brooklyn.

Kevin Love, who has been dealing with a case of food poisoning, is also expected to play tonight. Vardon reports that Love became ill New Year’s Day after eating sea bass on the team flight home from Charlotte. Love confirmed to www.cleveland.com that he lost 10 pounds and needed three IVs of fluids this week.

Vardon spoke to Love with regards to his weight loss and bad sea bass in his recent article.

I just have to stay away from fish,” Love said. “I was sitting there watching the game the other night and just trying to get some rest, get some food. I tried to even just take a bite of fish, but it wasn’t happening for me. I had to do my chicken noodle soup and the BRAT diet. I was on that for a few days.”

“And how long will it be until Love can eat fish again without feeling a little squeamish?”

“That’s a great question. I’m not sure. Definitely won’t be ordered on a Delta flight anytime soon. That’s not a slight at Delta, that’s a slight at airplane sea bass.”