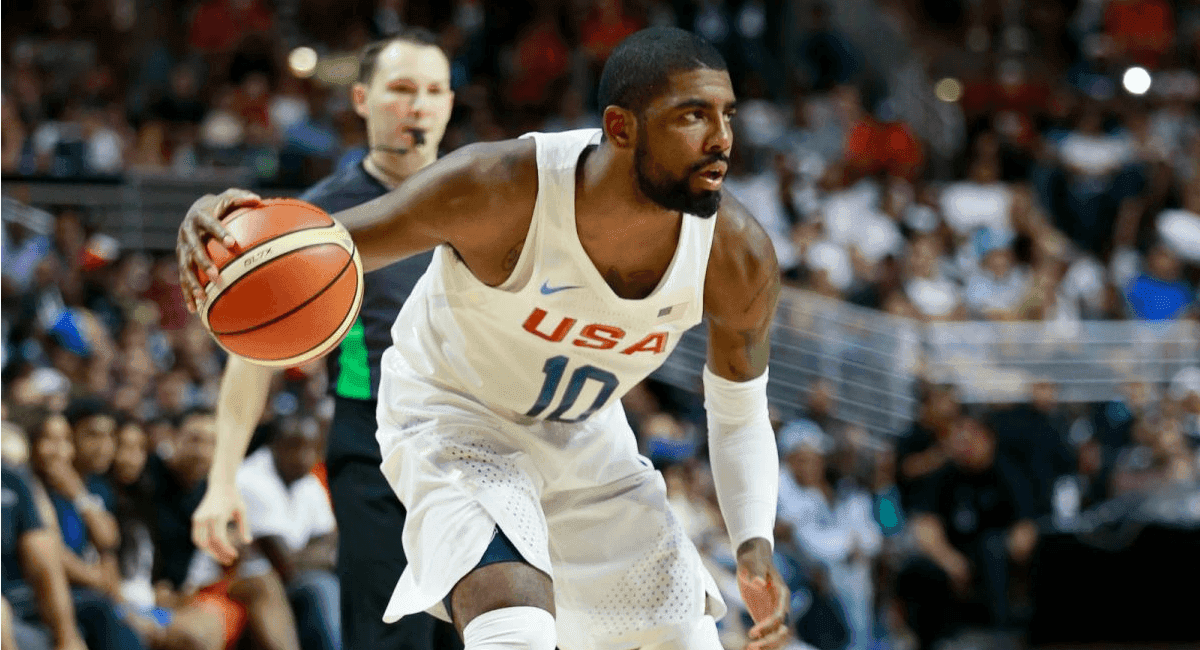 Kyrie Irving finished these 2016 Rio Olympics averaging 11.4 points, 2.5 rebounds, and 4.9 assists per game in eight appearances. He wasn’t the leading scorer for Team USA, but he did join an elite class of Hall-of-Famers who also won an NBA Championship as well as an Olympic gold medal in the same summer.

Irving joined Michael Jordan and Scottie Pippen of 1992 as well as LeBron James in 2012 as the only players to accomplish such a feat.

Jordan and Pippen were a part of the NBA Champion Chicago Bulls as well as the Dream Team in 1992 that absolutely obliterated their opponents. LeBron James won his first title with the Miami Heat in 2012 and then went to play in the 2012 London Olympics. Irving helped the Cleveland Cavaliers overcome a 3-1 deficit to the Golden State Warriors in the 2016 NBA Finals for the first time in NBA history.

Irving will now return to Cleveland where he and LeBron James will lead the Cavs into a season that will all about defending the NBA title.