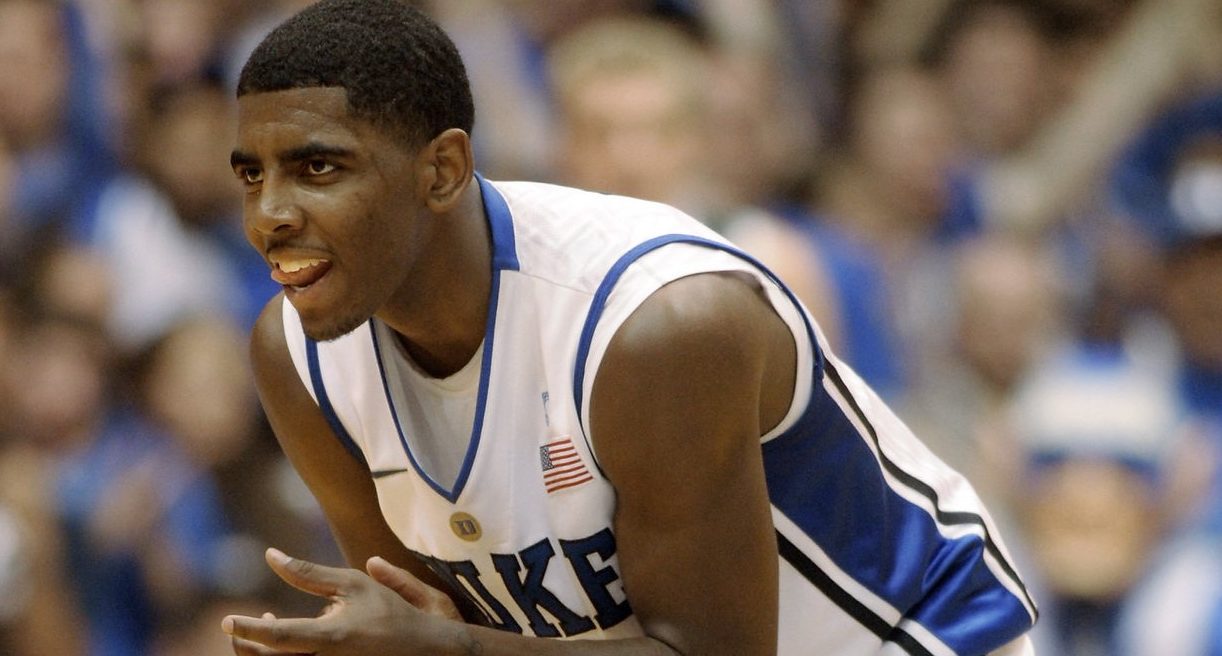 Cleveland Cavaliers point guard Kyrie Irving is having a fantastic season and it’s not going unnoticed.

To no one’s surprise, Irving’s former college Duke University will pay homage to him when playing against Florida State University.

The Blue Devils revealed a special Duke colorway of the Nike Kyrie 3 signature shoe.  Irving played point guard for one season at Duke averaging 17.5 points and four assists during the 2010-2011 season en route to beginning his NBA career.

Initials “DU” for Duke University is stitched on the side of the shoe with Irving’s initials placed on the heel of the shoes.

Nike will be releasing the special Duke colorway shoe on March 10 for any fans excited to sport the special colorway around town.

First look at the Nike Kyrie 3 "Duke" to be worn by @DukeMBB tomorrow and releases Friday, March 10 pic.twitter.com/Q2rjq1rV3a 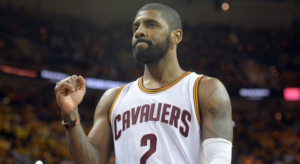