Kyrie Irving hints at Larry Sanders' future with the Cavaliers 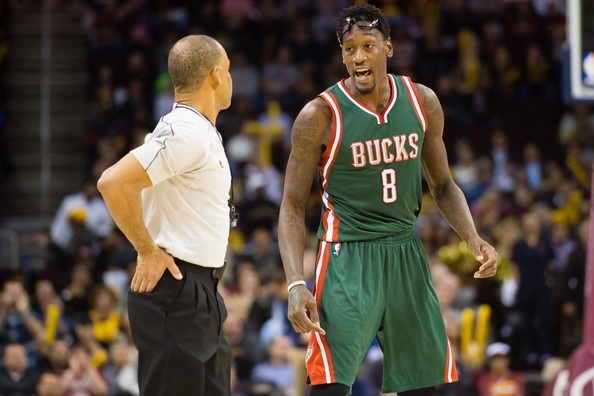 Sam Amico of Fox Sports Ohio and Amico Hoops first reported that the Cavs could elect to strike a deal if they like what they see in Sanders.

If the #Cavs like what they see with Larry Sanders, they'll start talking contract, per sources.

Kyrie Irving, Cavaliers superstar point guard, was recently asked if he thinks Sanders’ skill-set would fit in with the team. The crafty ball-handler hinted that a deal for Sanders may already be in the works.

I’ll have a better answer for you when we get some practice,” Irving said of Sanders.

The Cavs are currently without the services of Kevin Love for five to six more weeks due to a knee injury and are known to be seeking a backup rim protector. It seems Sanders could be their man.

Will the champs offer the former Virginia Commonwealth product a 10-day deal? Or will they elect to sign him for the remainder of the season? Keep your browsers locked on Cavs Nation for more updates as they become available. 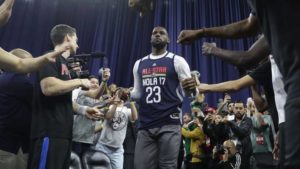